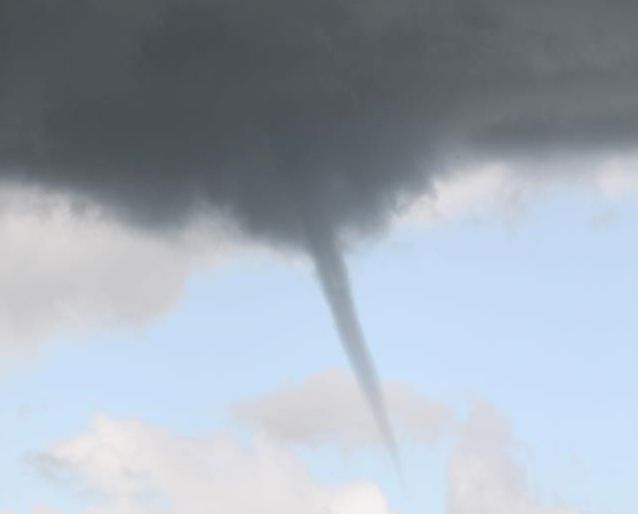 A small tornado brought down a tree, broke windows and damaged a roof in Raglan this afternoon.

“Quiet a few big branches have been broken off, there was a chimney down on a property, which also had a couple of popped windows.”

Firefighters had told him that some outdoor furniture had also blown onto the roof of a house, and that a car was trapped under a tree.

The same thunderstorm that was thought to have brought the tornado was now moving towards Hamilton, Mr Osmond said.