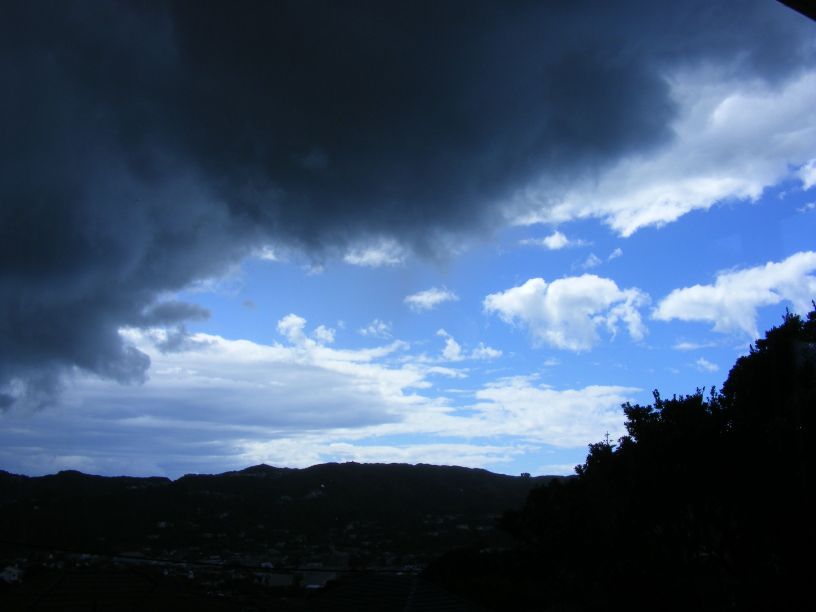 A slip which struck a moving car has closed both northbound lanes of State Highway 2 between Wellington and the Hutt Valley this afternoon.

The lanes will be closed for about four hours as contractors removes debris and power lines, which were brought down by the slip, said Inspector Ken Climo of police central communications.

No one in the car was injured in the incident, which happened at Horokiwi just before 2pm, he said