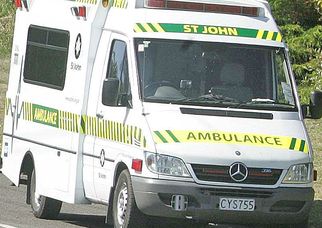 A skydiver has been flown to hospital with multiple serious injuries after his parachute failed over Motueka airport.

Emergency services were called to the upper South Island airport at about 2pm after the man landed heavily on grass.

His first attempt to open his reserve parachute was unsuccessful.

“It slowed his descent however he still landed heavily.”

Police said the man was treated by skydivers and a doctor before paramedics arrived.

The Summit Rescue Helicopter was transporting him to Nelson Hospital.

The injured man was thought to have been participating in the 11th annual Good Vibes skydiving festival.

It is being held from today until Sunday at Motueka Airport.