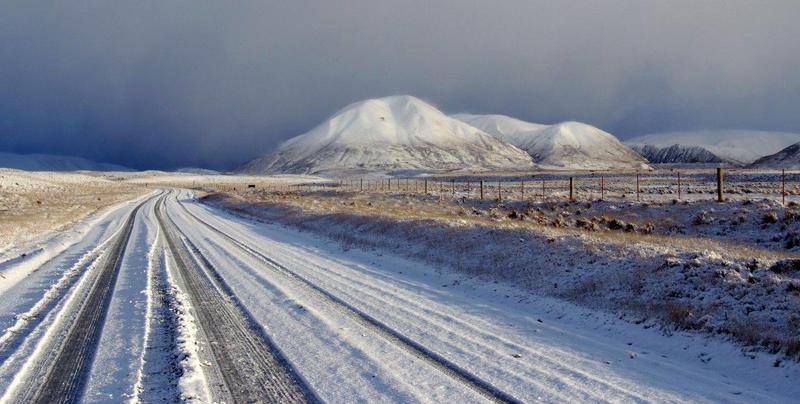 The New Zealand Herald is reporting the Lewis Pass in the central South Island reopened this afternoon.  It had been closed due to not only heavy snow, but fallen trees as well.

Arthur’s Pass remained closed but NZ officials say that good progress is being made and it is hoped it would be opened before the end of the day.

Government forecaster MetService is continuing Road Snowfall Warnings for Lewis Pass and Milford Road.  For Lewis Pass, about 2 to 5cm could accumulate near the summit with lesser amounts below 800 metres.

For Milford Road, 10 to 20cm of snow could accumulate about the tunnel before it ends tomorrow morning.  Lesser amounts are expected below 800 metres.

Lindis Pass also has a warning in effect, however accumulations are expected to be very light.  Up to 2cm are possible about the summit.

By WeatherWatch Analyst Howard Joseph with NZHerald.co.nz contributing information to this story