Showers moving on – Your Main Centre outlook on Thursday 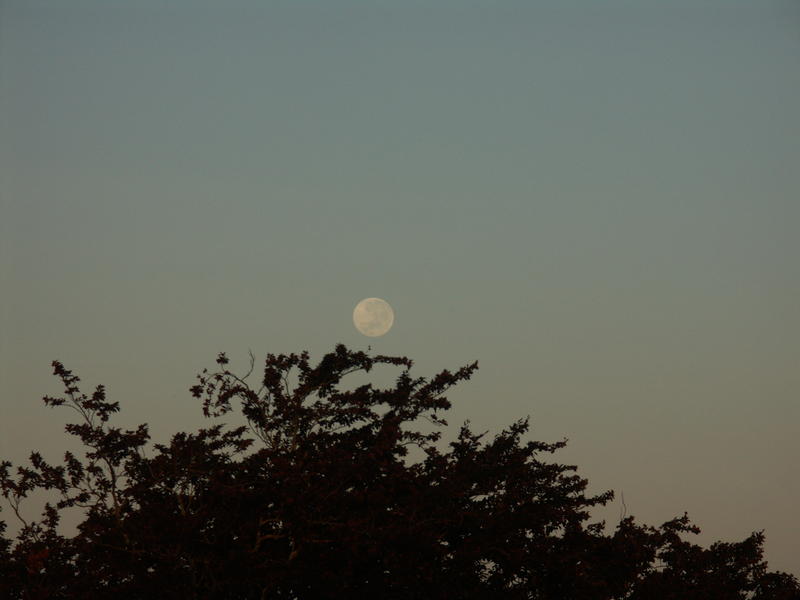 Thursday finally sees an end to the wet weather which have been plaguing parts of the North Island this week – though a few lingering isolated showers hanging about.

A large, slow moving high pressure system looks to bring fine and dry weather to the centre of the country, while temperatures in the South Island are set to soar in places.
Canterbury looks likeliest to see the mercury rise a noticeable amount, while it will also be warmer in Otago and Southland when compared to the start of the week.

Light easterly winds accompany a mix of sun and cloud through the day, while temperatures sit comfortably in the mid 20s at their warmest.

Sun, cloud and light northerlies for the capital, with temperatures in the early 20s in store.

Mostly sunny through the day, with warm northerly winds pushing temperatures into the late 20s or even early 30s, and cloud increasing late on as a southerly change moves through.