Home > News > Showers likely in the west on Friday...

Showers likely in the west on Friday 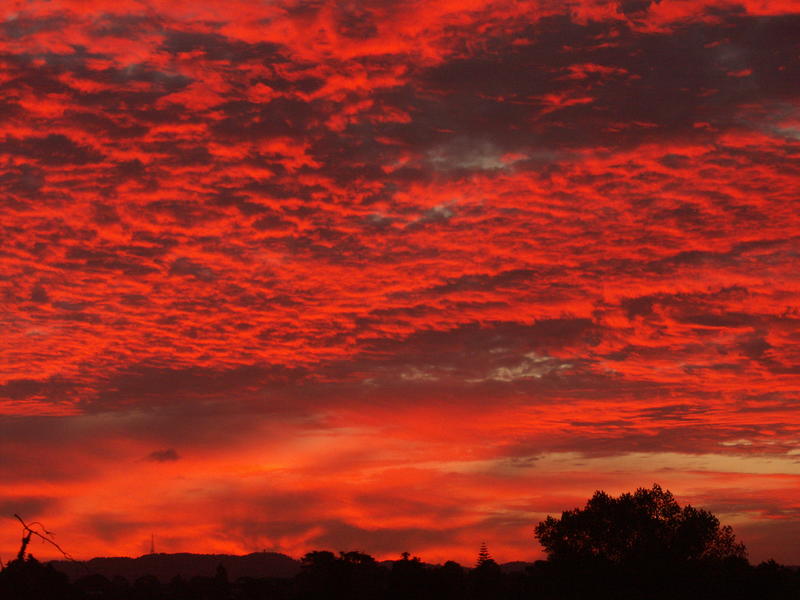 A relatively friendly west to southwest airflow sits over the country on Friday, meaning the severe frosts and icy starts look to be over for most places to finish the week on a slightly warmer note.

The South Island sees a weak front moving across during the morning and afternoon, before it heads onto the western part of the North Island around evening.
The west of both islands should see showers, while eastern parts look generally sunny, with warmer conditions and just some high cloud.

Later in the evening and into night, a southwest change moves into Coastal Otago, then Canterbury – bringing cloud and showers.
By the time they reach Canterbury the showers will have weakened substantially – meaning light drizzle or patchy showers only.