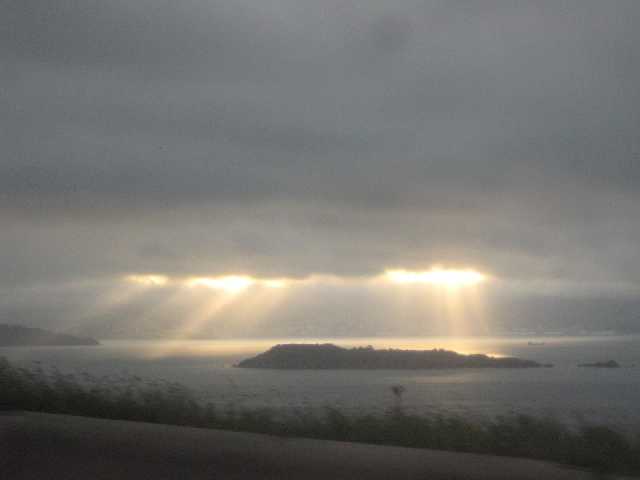 The depression that brought rain to much of the North Island overnight and strong westerlies today is this afternoon moving out into the Pacific while a smaller low in the Tasman Sea sends a shot of showers along the western coastline of the North Island.

Heaviest showers will be between Taranaki and Auckland between this afternoon and tomorrow morning.

However due to the strong westerlies, which are gusting to about 50km/h in a number of regions, the showers should be short lived and cause very little problems, even in saturated areas.

Despite the instability conditions don’t appear favourable for thunderstorms however some showers may be squally.