Showers ease in the north, more cold in the south 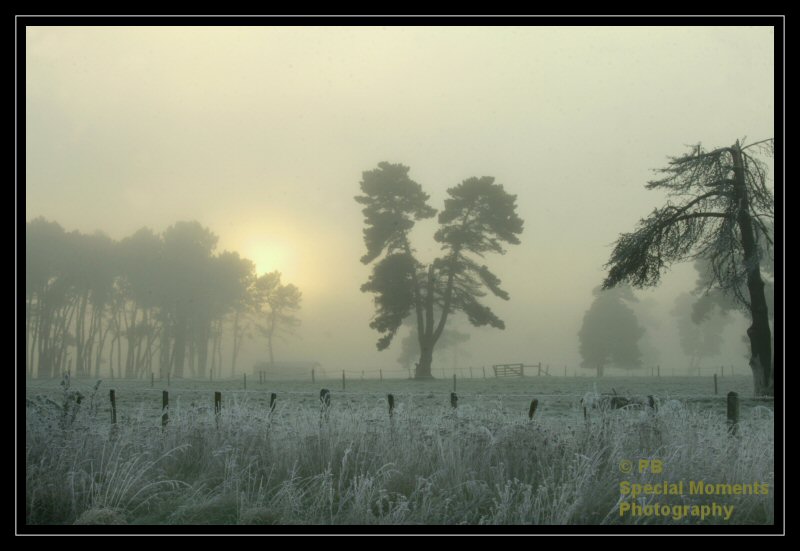 The heavy showers that have bombarded the western North Island between Taranaki and Northland will start to ease today as the system delivering this weather shifts east and away from New Zealand.

Showers have been fasting moving due to the strong winds at higher altitudes meaning the showers have caused little in the way of flooding – but some have been torrential catching people by surprise and drenching them within seconds.

But calm winds over the lower North Island and much of the South Island means it was a cold start this morning – and for those in Central Otago, Southland and Canterbury there’s another cold day on the way.

As of 8:30am some parts of Central Otago were still at -5 degrees.

But there is good news for those who don’t like the extreme cold – a northerly is expected tomorrow and temperatures are expected to lift into the low to mid teens for many in the east.

Apart from severe frosts in Central Otago no severe weather is expected anywhere for the rest of the working week.

At this stage as usual Auckland will be hammered by high winds mon/tues,hopefully not.