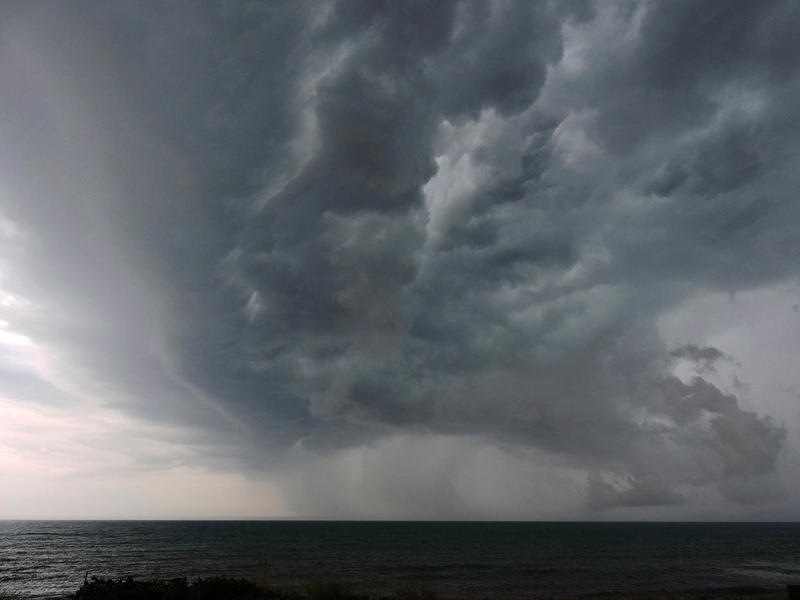 On Friday we see a slow lingering front clinging to East Cape, while the rest of the country should see gradually clearing conditions.

The remnants of the front could deliver some heavy rain till it eases away in the afternoon around the East Coast before it clears.

There may be a few mid or late afternoon isolated showers in the Central North Island, Waikato and perhaps western Bay of Plenty at a stretch.
There also appears to be a low risk of a thunderstorm in the Waikato late afternoon or into evening, though at this stage it’s a low risk.