Home > News > Showers around to start the new week ... 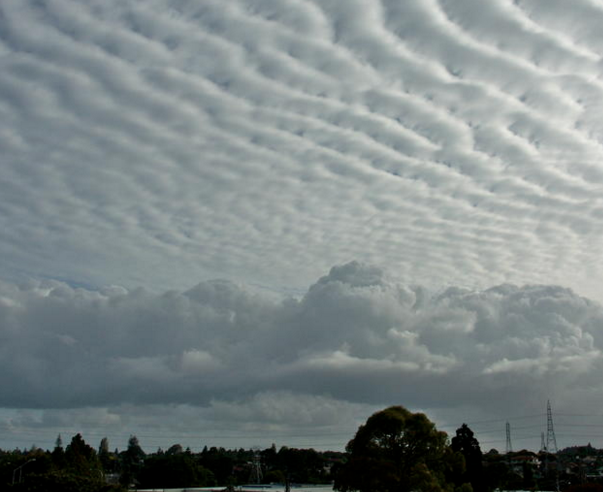 The new week starts with a northwesterly airflow over the country, becoming quite strong in places for the South Island.

Parts of the North Island are looking gloomy and drizzly at times through Monday – paticularly Auckland, Northland, the Waikato and Bay of Plenty.
Showers around Nelson, Marlborough, Otago and Canterbury won’t be too lasting or serious, while the main talking point for the South Island is rain on the West Coast – with heavy falls spreading north along the coast before clearing in the evening.

There may be a spot of heavy rain first thing in the morning in the northwest Nelson ranges area, before easing away – otherwise the main talking point is wind, with northeasterlies and northwesterlies gusting strongly at times in the South Island.