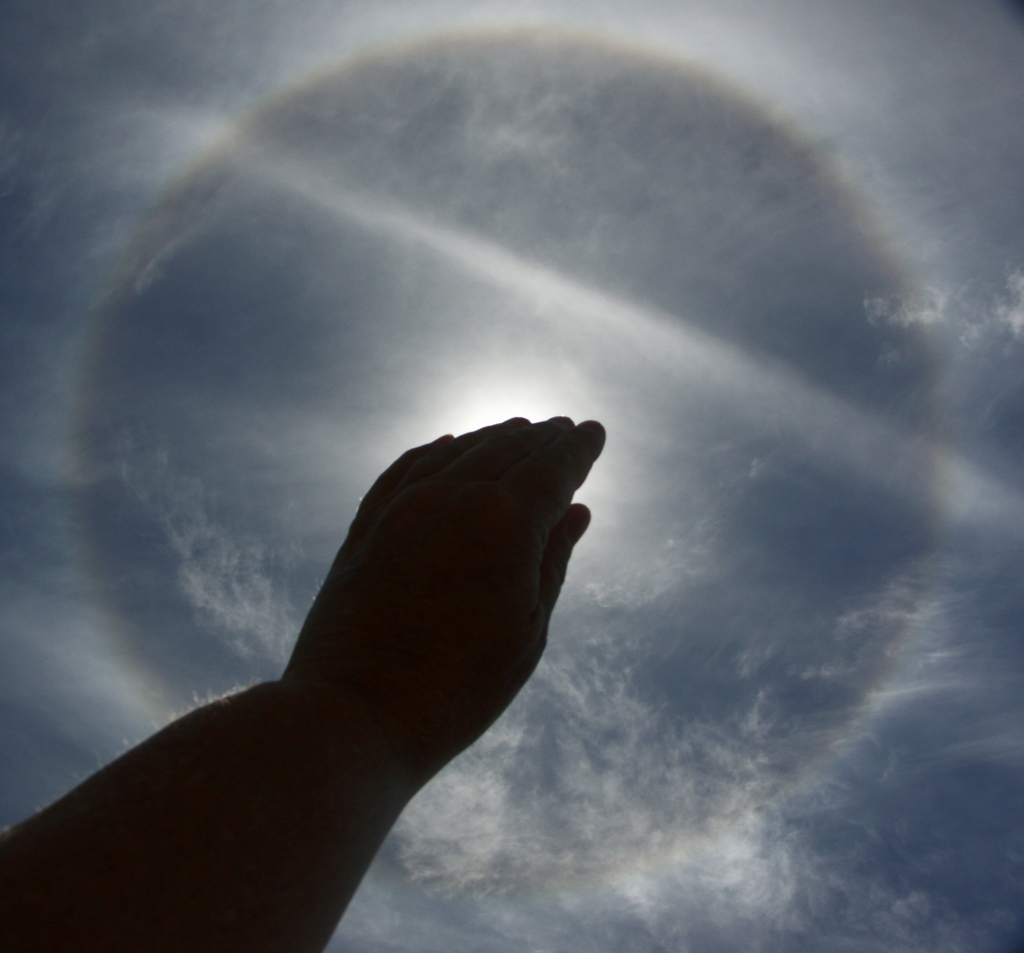 A short lived anticyclone is today pushing in across the nation according to WeatherWatch.co.nz.

The high will do a few things in its short visit though.

Firstly it will cut off the cold southerly flow that has hammered temperatures in the South Island and lower North Island.

Secondly, the high is likely to push much of the cloud away that has persisted in some areas, although it may take another 24 to 48 hours to do so.

Thirdly, as the high moves away to the north east it will bring a hotter wind flow back to the country with winds coming from the northerly quarter.

A deep low in the Southern Ocean will also fire up a slow moving cold front behind this high on Friday – bringing rain to the West Coast.

At this stage there is only a low likelihood of any substantial rain making it in to the lower North Island.

Between the high in the north east and the low in the south west the isobars are predicted to squash up over central New Zealand resulting in strong winds around Wellington and southern Wairarapa.

The wind flow may tilt more north west across Canterbury later on Friday and Saturday – bringing hot conditions back in to the area.