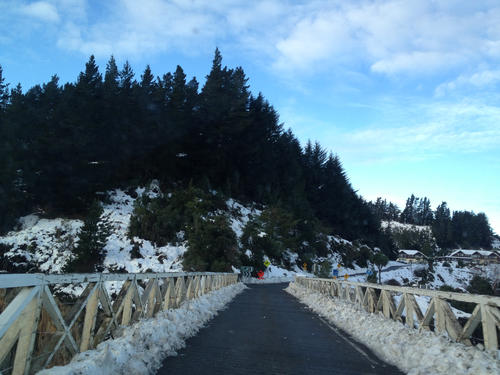 It’s a differing situation between north and south on Tuesday – with two different weather systems influencing conditions in both islands.

An anticyclone sits over the South Island, meaning sunny and clear conditions during the day – but clear and cold weather overnight.

The cold and clear conditions will lead to severe frosts for many inland and sheltered parts of the South Island.

Over the North Island, a southeasterly airflow will keep things sunny in the west, with breezy south/southeasterly winds, while the east will be mostly cloudy, along with the odd shower and potential snow flurry to a few hundred metres, possibly lower, in isolated places up the east coast ranges.  It won’t be a lot – but will be heavier at the tops of the ranges.

Some frosts are possible in western, sheltered, parts of the North Island tonight – but will depend on if winds ease back enough.