Settled, sunny and clear…to start with – Your weekend outlook 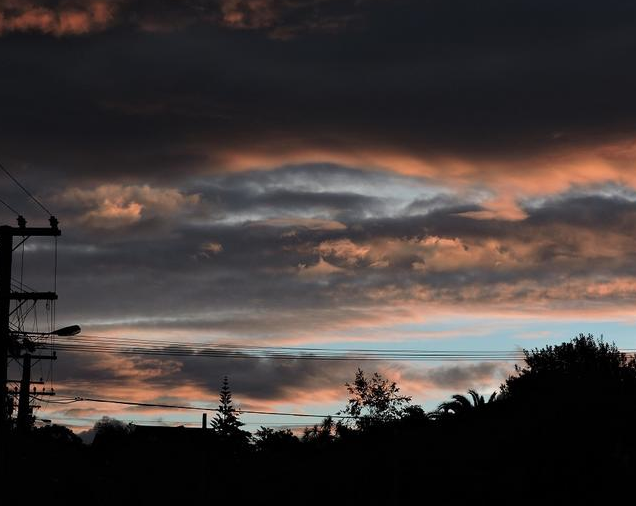 The coming weekend is looking like an early autumn/late summer surprise – as clear skies and sunny conditions stick around for most of the country.

As always, though, there are some areas of interest – namely, Northland and the northern North Island – particularly towards next week.

The South Island is looking distinctly even, weather-wise, with mainly settled weather.
A bit chilly to start – though as we are heading into winter, it’s to be expected!

The North Island is shaping up fairly settled and sunny also, it’s just Northland that sees southeasterly breezes, along with some cloud, and the chance of a shower or two (mainly in the east).
Some rain sits offshore, but at this stage it doesn’t look like coming onshore.

The South Island is pretty clear again – nothing too dramatic happening really, though a northwesterly airflow starts to build a little.

In the North Island, the low pressure near Northland brings an increasing easterly airflow to the upper North Island.
Rain or showers affect Northland, and while at this stage they don’t look heavy, it may be on eastern coastlines.
There’s a slightly higher chance of heavy rain for Gisborne and perhaps the Coromandel later in the day.

A front moves northwards over the South Island during the day, bringing some heavy rain to Fiordland.

In the North Island, there’s not too much going on, but a low sits just offshore to the Northeast, bringing some heavy rain in the morning to the likes of Coromandel, the Bay of Plenty and across to East Cape.
Rain clears for most in the afternoon, but perhaps lingers about East Cape till later in the evening – before clearing there too.