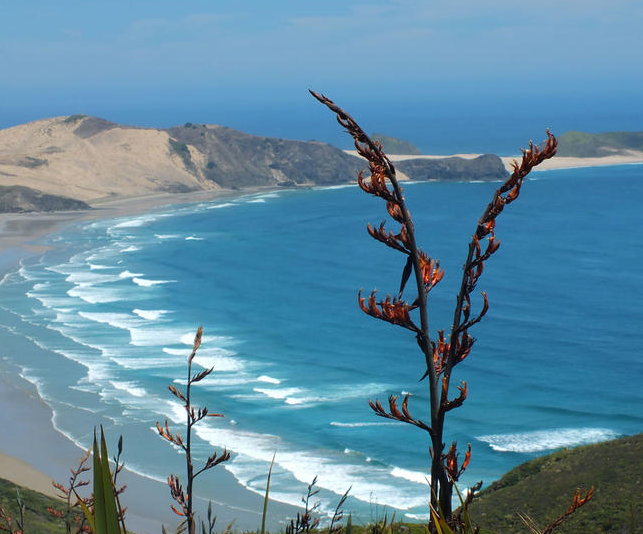 The country stays underneath this ridge of high pressure – and while a frontal system mixes things up a little, it looks as though it’s mostly plain sailing for the next 3 days.

Not much going on weather-wise, rain in Fiordland could be a little heavy at times, but that’s nothing for that part of the country really – and locals will be well accustomed to it!

Copy and paste – another clear and settled day for the vast majority of New Zealand, and perfect conditions for most weekend activities – BBQ weather.

Again, there’s not too much to get excited about, though a ridge of high pressure sits over the North Island early on Sunday morning.
Conditions like this often bring fog for parts of the lower North Island, while autumn temperatures at the moment seem to lend themselves to producing some fog.
While it’s always hard to predict, and especially this far out, it’s something to keep an eye out for in the lower North Island on Sunday.