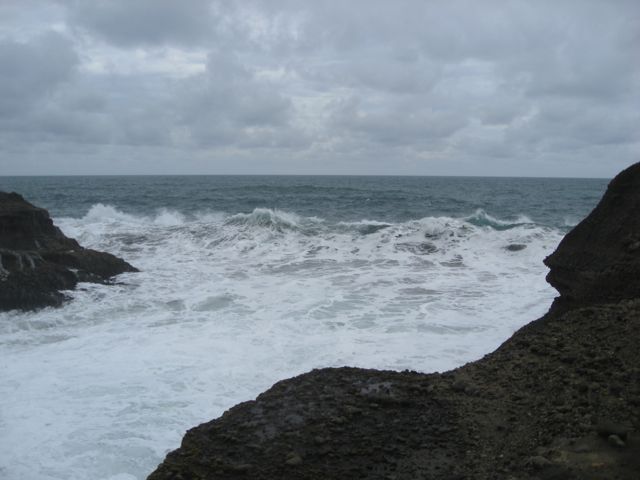 The first 10 days of the month were reasonably dry for much of the country but several fronts in a sou’ west flow over  since then have seen rainfall amounts for the month grow and that’s including many eastern areas of the country which tend to miss the wettest weather in September.

Spring is often associated with rainy spells interspersed with sunshine however lately we’ve had an extra dose crossing the country. Cities such as Christchurch and Napier has also copped the rain bands with the fronts and although they’ve often been short lived, they’ve packed a fairly good punch.
Elsewhere and yesterday a band of thunderstorms took hold of the far north and hail fell in and around Wellington are just a couple of examples of what lies within these wintry frontal bands.

Overnight temperatures were very cool in central and southern areas and even further north it was crisp in places. Down south and Blenheim touched on minus 2 degrees but warmed up quickly to 5 degree within 60 minutes.

For those closely following the Rugby World Cup would have most likely noticed this with more games being hit by showery weather up until this point compared to the previous tournament staged here back in ’87.

One English tourist was overheard during the weekend at Eden Park in Auckland “I love New Zealand and my trip has been better than expected and I feel right at home ‘cos the weather is just like Manchester”.
We’d like add an accent but the statement is enough in itself we think!.

It’s like springs taken a break temperature wise in Christchurch. Pretty chilly last week or so after a few warm weeks before, but loads of sunshine with brief heavy rain between.