Home > News > Sea slugs may be cause of Auckland dog d...

Sea slugs may be cause of Auckland dog deaths 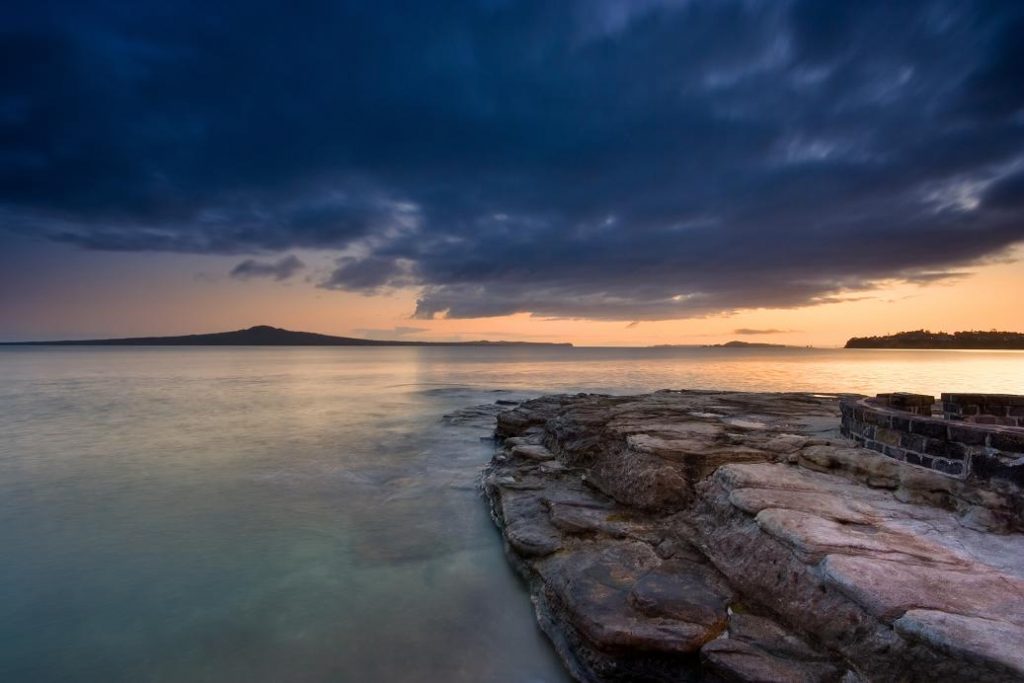 Scientists are examining whether toxic sea slugs may have killed two dogs which died on beaches on Auckland’s North Shore.

Tests on one of the dogs at Nelson’s Cawthron Institute showed it died because it ate something toxic, TV3 reported.

It said the scientists were still trying to find out what the toxic substance was, but suspected sea slugs which are known to feed on toxic algae could be responsible.

Four toxic sea slugs had been found washed up on Narrow Neck beach, where one of the dogs died, the report said.

It has also warned against taking children and pets to the beaches, and that fishing, swimming and diving should cease.

Collecting fish and shellfish has also been advised against.

There were also hundreds of fish, some penguins and five dolphins reported to have suffered mysterious deaths.

North Shore City Council environmental health team leader Duffy Visser said she had yet to receive any test results and all the warnings were still in place.

Cawthron Institute scientists could not be contacted by NZPA tonight.