Saturday saw sunshine for most 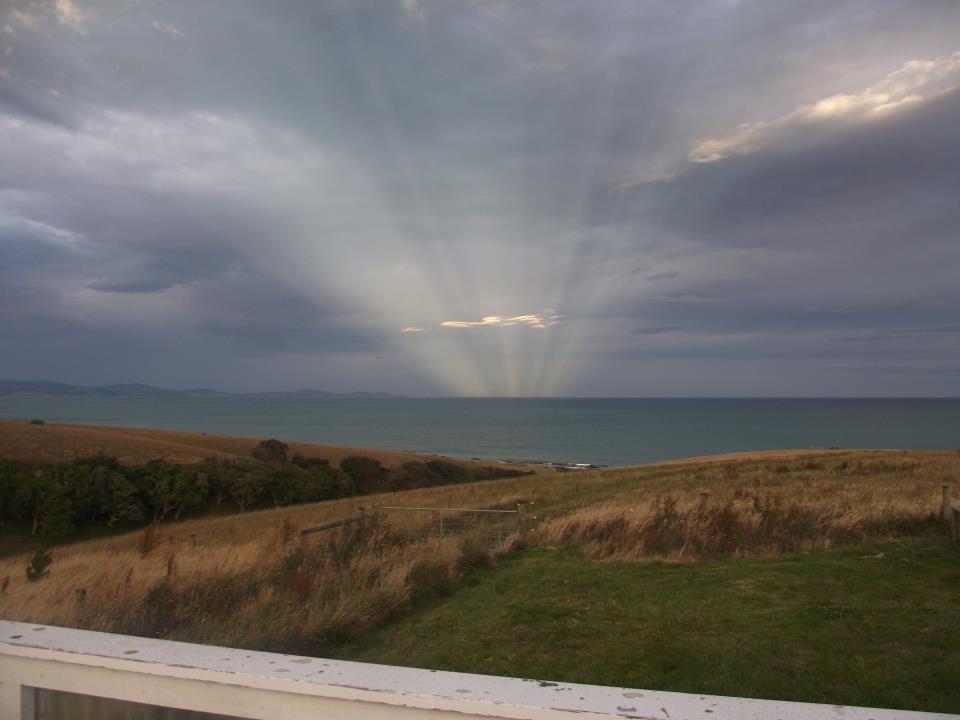 The southerly airstream has kept pockets of showers over Wellington and parts of the eastern areas of the North Island today and it’s taken considerably longer than expected to clear but it should be mainly bright blue skies for Sunday.
For the rest of New Zealand sunny skies were the main feature with just the odd cloudy spell here and there causing little harm.

What this means tonight though is that temperatures are set to drop this evening as darkness descends and frosts are likely for more than half the country.

Temperatures during Saturday were warmest for Kaitaia & Tauranga with 18 degrees, Whakatane, Westport and Oamaru had 17 and the coolest was Alexandra on 10.

Last night winds hung about for a little longer than expected and it was only sheltered areas across the South Island that saw Jack Frost hit.

Tonight though with clear skies and lighter winds, frost readings of more than five degrees are a possibility, especially in inland areas across the Mainland.

“Even though Winter hasn’t kicked in yet it feels like a bit of an entree to it tonight for many of us” says weather analyst Richard Green.
“It might pay to have an extra blanket on, an electric blanket flicked on for some perhaps or even a hot water bottle for those prone to the cold” he says. “it’s probably more for those in the south, who even though can be a hardy bunch, a little warmth can go a long way and is always a good thing”.

WeatherWatch is forecasting some sub zero temperatures tonight and generally single figure lows for upper North Island areas.The southerly would keep the frost at arms length for gisborne down to Wellington due to the prolonged southerly.

Tomorrow night is looking like clear skies basically everywhere with dews and frosts expected but temperatures should lift a notch or two possibly on Monday night.

Mother’s Day is still appearing sunny for most of the country tomorrow and despite a chilly start milder temperatures are forecast for the afternoon.