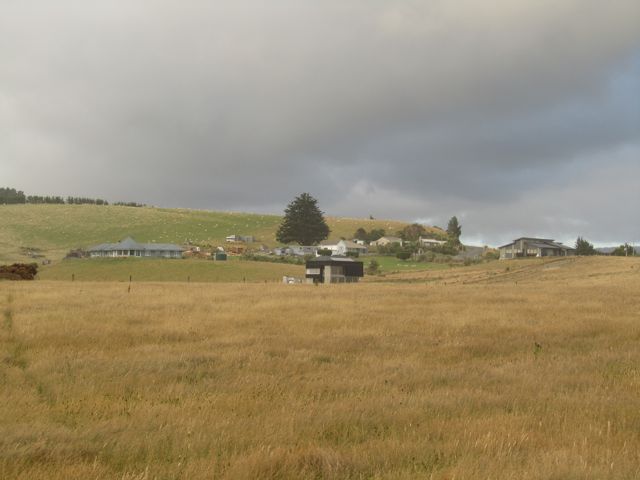 Overcast and dull skies are affecting eastern parts of the South Island this afternoon with temperatures falling with the arrival of an increasing southerly wind.

Some light rain is developing and inching its way over the Canterbury Plains and is expected to set in for much of the night. temperatures have dropped to 9 degrees in Christchurch and a string of 10s for many other Canterbury centres.Further south Wanaka is just 6 degrees and is the national low this hour.

Out west, Haast is enjoying 17 degrees, Milford Sound 16 and Greymouth 15 as the mildish southeasterly descends from the alps.

For the first three days of this week,  Mainlanders appear to be mostly dry once the damp southerly clears tomorrow throughout Marlborough and Canterbury however some rain or showers are likely almost over the entire island on either Thursday or Friday with some heavy falls likely in the west.

Temperatures overall should slowly rise over the next couple of days in eastern areas but fall away midweek in the west as the rain and northerly winds move in.