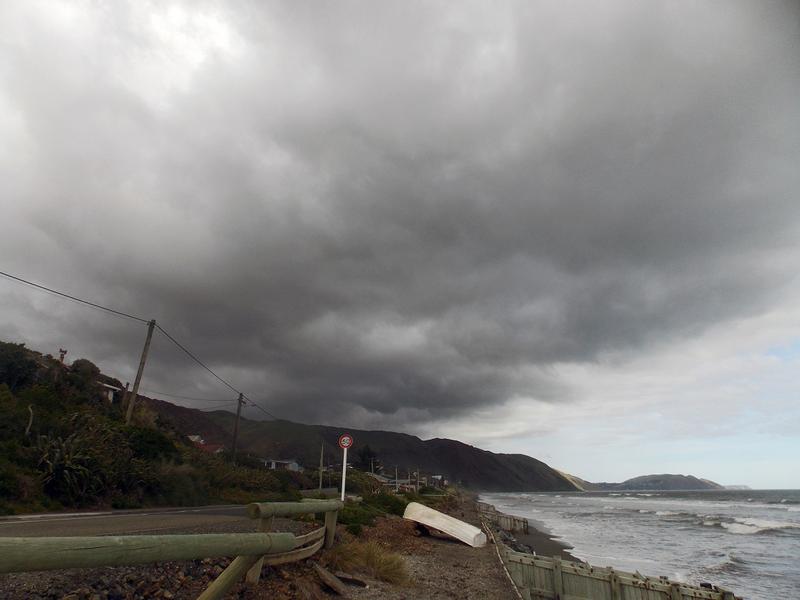 On Friday we have a strong west to southwesterly airflow covering the country, while a front within it moves over the South Island in the morning, before then moving onto the North Island in the afternoon.
It’s looking quite windy for many regions, and all coastal areas will be quite blustery.
A large high centred over the southeastern corner of Australia is helping cause these stormy conditions for NZ.

Starting in the south, Southland and Otago are looking at morning rain, which then eases to wintry showers – though snow will fall to 700m first thing, before dropping to low levels (possibly sea level for Southland and the Catlins area) later in the evening.
Hail and thunderstorms are possible too here – so it’s all action in the southern climes.

The West Coast is set for some steady rainfall, which should then ease and clear by evening, along with snow about the Fiordland mountains.

For the Eastern North Island, northwesterly winds are set to strengthen in the afternoon, especially about the Wairarapa – where winds may gust to gale in the afternoon, along with the chance of a shower later on.

For the western part of the North Island (including the Central North Island), it’s looking mostly cloudy, with brisk westerly winds – becoming strong about the Taranaki coastline.
And for Northland, Auckland, Waikato & the Bay Of Plenty, it’s shaping up to be mostly cloudy with some breezy westerly winds and the odd shower about – mainly toward the late afternoon and evening.