Home > News > Record temperatures for Canterbury as me...

Record temperatures for Canterbury as mercury rises near 30 degrees 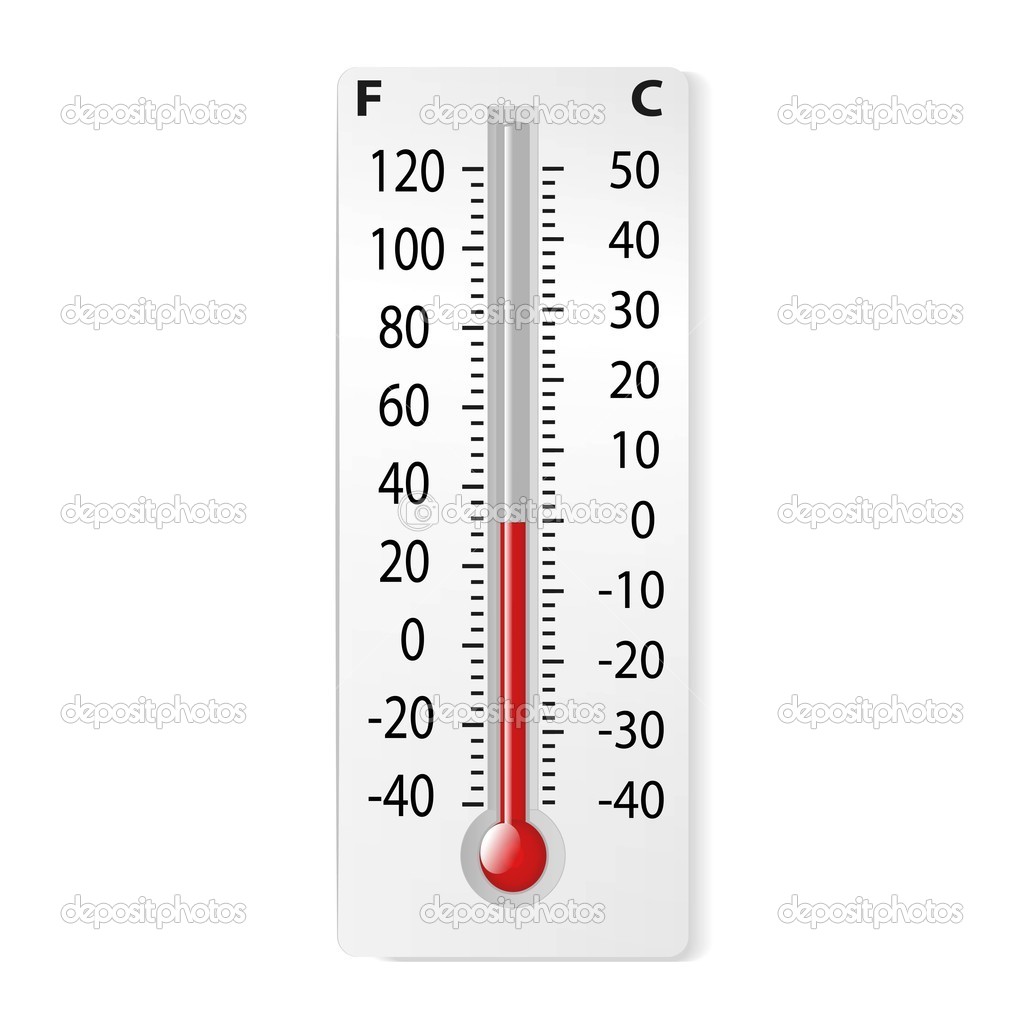 Cantabrians can be forgiven for thinking they’re already in the middle of summer after the region recorded record-breaking temperatures yesterday – with the heat continuing today.

Temperatures reached almost 30C in many parts of Christchurch – the hottest it’s been in the city in early October since 1981.

Strong northwesterlies and low cloud trapped the heat down to low levels in parts of the South Island overnight, ensuring a warm start for the day.

The East Coast of the North Island will also reap the benefits of the warm winds with temperatures expected in the high 20s in Gisborne and Hawkes Bay.

Most people on the East Coast of the country woke to extraordinarily warm temperatures this morning, with Ashburton, Christchurch and Gore on 20 degrees at 7am.

As for yesterday’s highest temperatures, Ashburton took the honours with 27.9 degrees at 5pm, followed closely by Timaru and Christchurch who both basked in 27.7.