Home > News > Record heat found all over NZ in Decembe...

Record heat found all over NZ in December 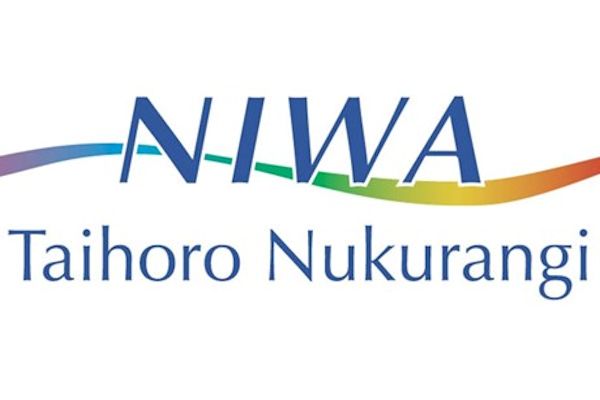 The numbers are in and they confirm we all pretty much already knew.  It was a very warm December.

The very common and almost ubiquitous north to northwest flow kept temperatures up last month.  Much of the North Island, the Nelson area and parts of the eastern South Island saw temperatures at least 1.2°C above average.  Along with this, several December temperature records were broken.

Here’s a look at the record and near-record temperatures from December.  All data is from NIWA.

Record or near-record mean air temperatures for December were recorded at:

Record or near-record daily maximum air temperatures for December were recorded at:

Where are Christchurch,Oamaru,Dunedin and Invercargill to name a significant few? If they are locations that did not experience so called record or near record highs then it puts a question mark around the presented data.Skews it in favour of the presented statement. A fairer and more relevant assessment would be drawn if all locations throughout the country were presented. It would allow the reader to draw there own conclusions. The way it is presently presented is an example of the ” dumbing down” that is so crassly presented to nowadays!