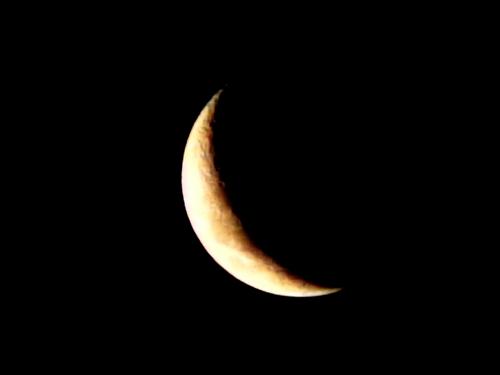 A front rolling across the country is set to obscure the first lunar eclipse in New Zealand skies in almost three years.

In a lunar eclipse, the moon is obscured as it passes through the Earth’s shadow.

A total lunar eclipse only occurs when there is a full moon.

Those who escape the predicted stormy weather may be able to spot tonight’s eclipse in the east at 8.36pm.

It will be most visible at 9.17pm, in the middle of the eclipse period.

By 10pm the moon will begin clearing and by 11pm it will appear fully clear.

Stardome astronomer Dr Grant Christie said the eclipse should take on a reddish or coppery colour.

It was special for the fact the setting sun and the eclipsed moon could be seen in the sky at the same time, he said.

“The interesting thing about this one is you can see the setting sun in the west and you’ll be standing on the object that’s making the shadow on the moon.”

He advised people to go to areas with an unobstructed view of the eastern horizon to see it.

“Most people will be able to see it quite comfortably at 9.17pm. But you need a horizon free of cloud.”

The last total lunar eclipse visible from New Zealand was on February 20, 2008.

Another total eclipse will take place on June 15 next year.

Actually most should see at least some of it, despite the front, around 10pm on the NE. The full moon tends to clear the midnight sky.

So how did that prediction turn out? Not very well in the North Island I hear. Maybe the moon being hidden is your reason eh?