Rainy for some, windy for others 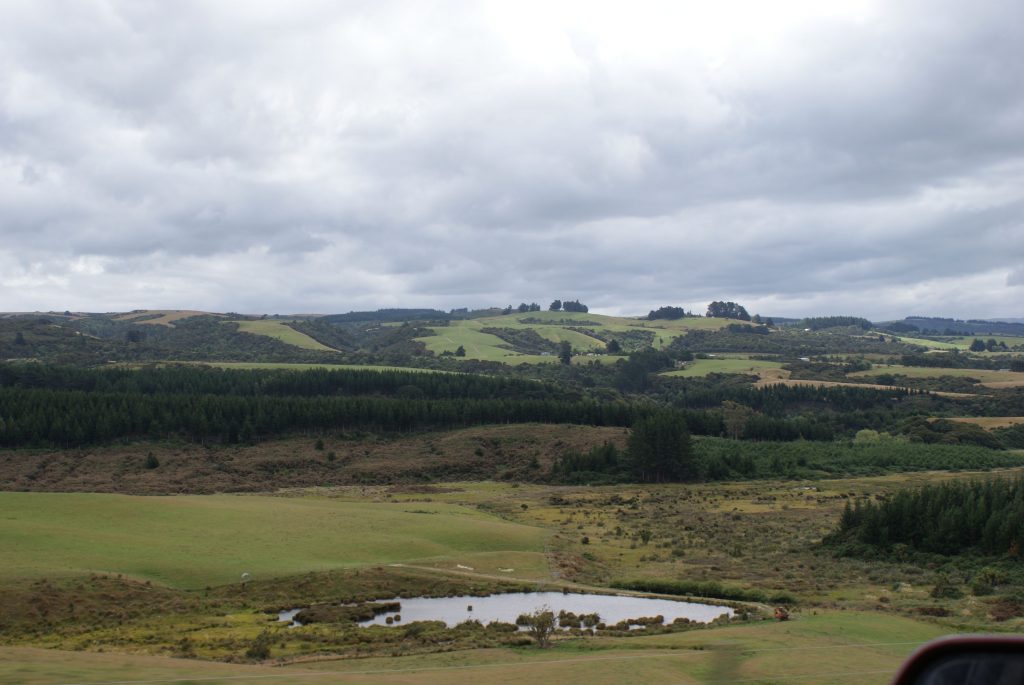 Monday is starting off action packed for many areas up and down the country with very gusty winds over some northern South Island areas and lower and eastern regions of the North Island.

Rain is also likely in southern and eastern districts of the South Island as the winds come in from the south but temperatures will be cool to cold for many in the south.

The Government Forecaster is predicting nor’ west gales to possibly peak at 130kph for Wellington and also Gisborne down to Wairarapa. Winds should ease back later tonight and turn sou’ west.

“Yesterday was 26 degrees in Christchurch and today we’ll be lucky to hit the mid teens as a southerly with some rain drives in” says weather analyst Richard Green.” The chilly temperatures will be noticeable today, tomorrow the sun will be back and 20 degrees is likely and then on Wednesday another warm day in the 20’s is expected before another southerly rolls through”.

At one stage rainfall totals looked quite high across Canterbury however it appears that even though some rain is still expected, the heavy falls that were earlier forecast seemed to have tapered off.

Most fronts have impacted two thirds of the nation regularly but seem to run out of puff as they head north and according to one WeatherWatch.co.nz Facebook reader, it’s drying out quite quickly in the Waikato down on the farm.

Rain doesn’t look likely in the region over the next week or so howver lighter showery spells are possible from time to time but sunny and warm days are likely to be in the mix.

Phew, just as well those big trees were well away from the house.

In Wellington/Hutt we must be both ‘some’ and ‘others’ as it’s both rainy and windy! lol