RainWatch – Lows to provide some relief 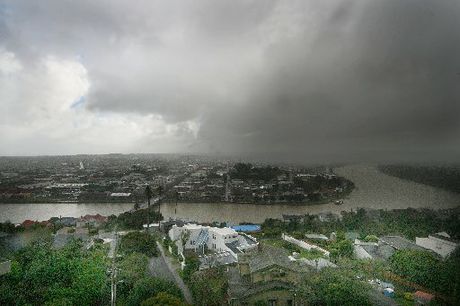 The next seven days of data is continuing to hold true with a couple of depressions bringing periods of rain and showers over a few days along with windy conditions.

The north of the North Island on Monday seems to see the first of the action with rain slowly spreading south.

Tuesday and Wednesday plus part of Thursday indicates further unsettled skies for much of the country but it’s not all liquid sunshine as there’s lighter, patchy falls in the mix, along with dry breaks.

The start of the school holidays is looking wet for many parts as the first weekend gets underway.

Another low looks set to move across the nation but take its time possibly in doing so.
An anticyclone sliding to the south of the country won’t budge much it seems and keep a depression settled near or over our shores.
Once more periods of rain or showers are expected however it could be a 3-4 day event before all is said and done.

“it’s still a few days to a week out and sometimes, as we’ve seen in recent months, these potential rain-bearing system seem to evaporate into thin air however the highs aren’t there quite the same at this stage of the year” says weather analyst Richard Green.
” We don’t want to deliver false hope for those areas really needing the rain but at this stage it’s looking promising that they’ll be some benefit from either one of these systems, if not both”.

WeatherWatch believes it’s still an early call but the signs are there that mid to late April could be the start of some wet episodes.