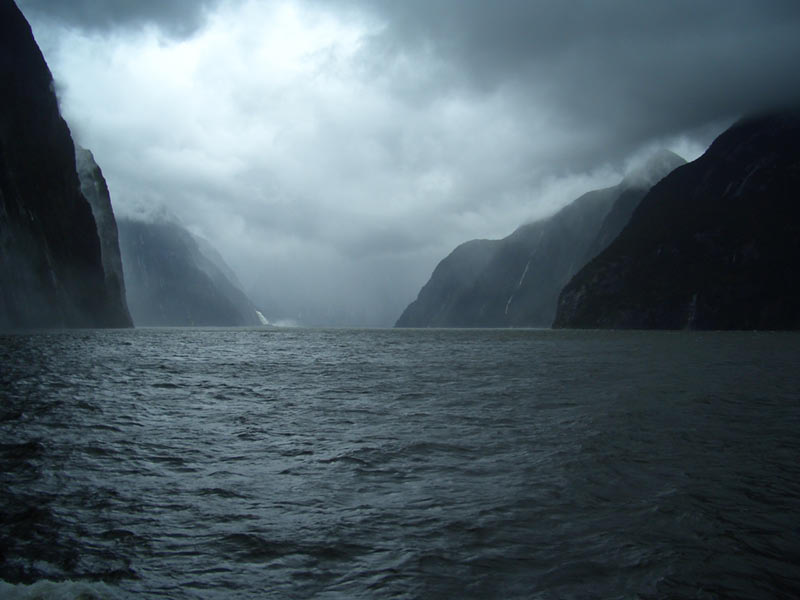 The Easter break still looks mostly dry to begin with apart from some rain settling in across the West Coast of the South Island.

One change from our previous Rainwatch story is that there’s a small opportunity for some showers over Northland and Auckland on part of Saturday and Sunday but our confidence level is relatively low at about 30%.

Easter Monday still sees the chance of more widespread showers or light rain for much of the North Island and northeast of the South Island but once again we’re putting that at a 30% chance as we’re not sure if there’s as much precipitation about as some of the current models suggest.

Not a lot of change is likely in the lead up to the long weekend with rain easing over the Coast tomorrow and drying out further north across Gisborne and the Far North by the middle of the week.

Next week it appears that a large ridge of high pressure wants to sit just east of us with little rain or showers expected nationwide but the weekend after next sees a chance for some further showers over the upper north.

WeatherWatch wishes to keep reinforcing the message that we believe the drought won’t be broken by one soggy event alone but by fronts whizzing by bringing brief bands of rain or pockets of showers.