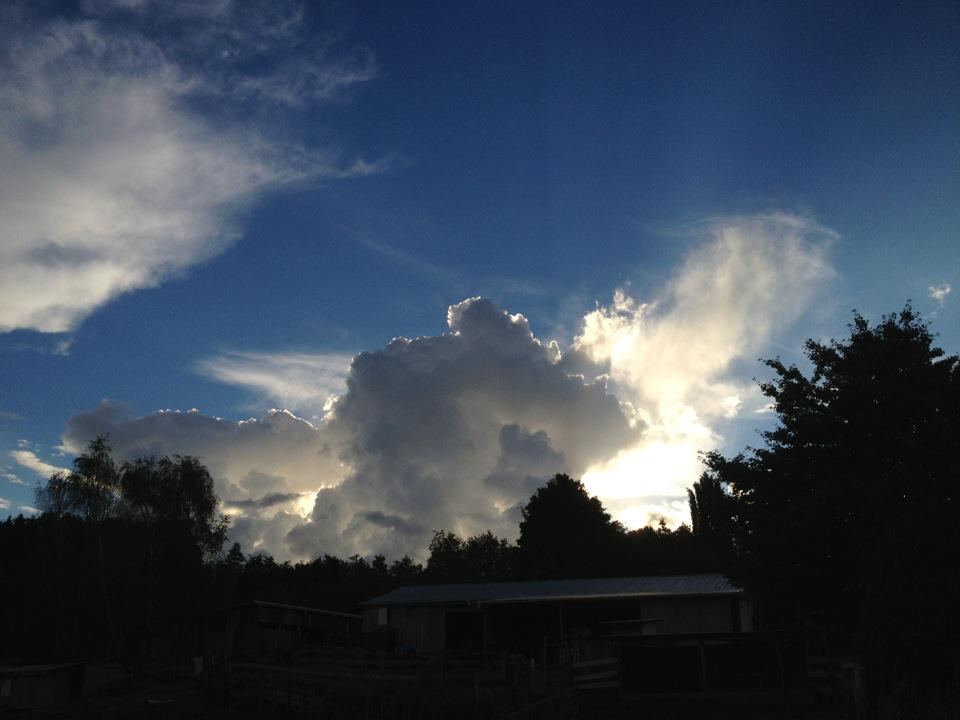 Scattered light showers continue to push across the central and lower North Island today.  A few showers are also found about the western South Island.

For the rest of today, showers will become more numerous on the western side of the North Island and north-western quarter of the South Island.  No heavy rain is expected.  In fact, most of what falls should be light.  Although some moderate showers all be possible about the Nelson area during the late night hours tonight and the pre-dawn hours Wednesday.

Tomorrow, the chance for showers will be focused again over the western North Island and the upper South Island.  A few showers will also be possible about the deep south and eastern Otago.  All of this activity should be light with the exception of some moderate falls about the upper Mainland during the morning hours.