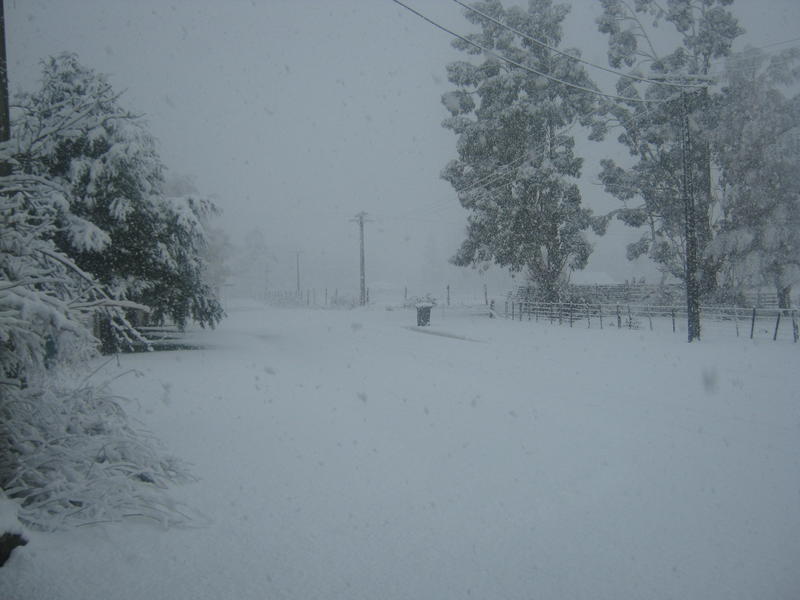 Updated 8:51am — Friday is looking a little messy weatherwise for some – while improving for others.

You can head over to our detailed snow forecast, here.  For the most part the snow is now easing.

Rain on the West Coast will ease today.

Rain in the lower North Island – along with gales – will move north.  It will move across northern New Zealand on Saturday.

Rain is now the main focus for forecasters.

For the West Coast of the South Island, rain this morning may be heavy, then easing to showers this afternoon.
This is nothing the West Coast hasn’t seen before, but on top of the rain that has already fallen on Thursday and overnight, it represents a risk.

For the North Island, heavy areas of rain move onto the southwestern corner of the island in the afternoon.
This front is fairly slow moving, so it may deliver a fair amount of rain and showers from Taranaki down through to Kapiti.

Reports are already coming through of downpours in Wanganui.  The front is slowly moving northwards.

Wind wise, northwesterlies will pick up this afternoon about North Canterbury, (mainly in northern parts of the region), through to Marlborough where winds become strong.
They could possibly gust to gale at times, but it’s not looking as likely as on Thursday.

The entire North Island is covered in a fairly brisk to strong northwesterly airflow, while the winds will be strongest in the usual places – coastal Taranaki through to Kapiti, Wellington, Wairarapa and perhaps Hawkes Bay.
Winds may gust to gale at times in these lower North Island coastal areas.