Rain on the way for many on Friday 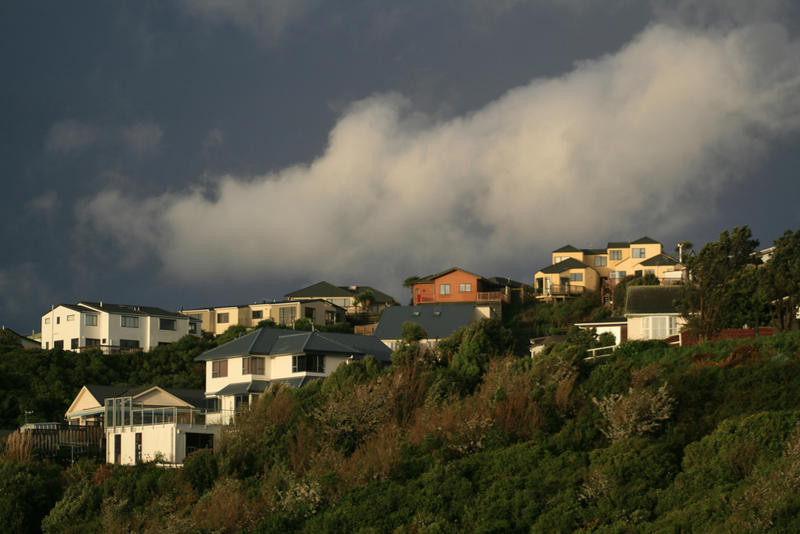 A rain bringing front is poised to our west, ready to move its way over the country on Friday – bringing rain to western parts of both islands – heavy at times.

South Island
Ahead of the front will be northwesterly winds, changing to the south or southwest in its wake – but the front itself will bring heavy rain for the West Coast of the South Island in the morning, before moving north and leaving only showers by midday.

The east coast of the South Island is looking cloudy – with thick, high cloud set to dominate skies through the day, and bringing the possibility of a few spots of rain too.

Winds should freshen up from the southwest in the afternoon, bringing showers – though these should clear later on.

North Island
Rain moves into the west during the afternoon, with heavy falls possible, before these mostly clear in the evening along with a change to south to southwesterly winds.

Wanganui – the latest data is far more positive, showing the front will be faster moving and should deliver far less rain. Keep up to date with any watches or warnings from MetService but the latest looks more positive.

Auckland – The front may become more active in the evening – isolated heavy falls are possible at night, and overnight in the north and about Great Barrier Island.

Out east expect thick high cloud with gusty northwesterly winds, while a few spots of rain move through in the late afternoon or evening, then clear.