Rain on the East Coast – where, when and how much? 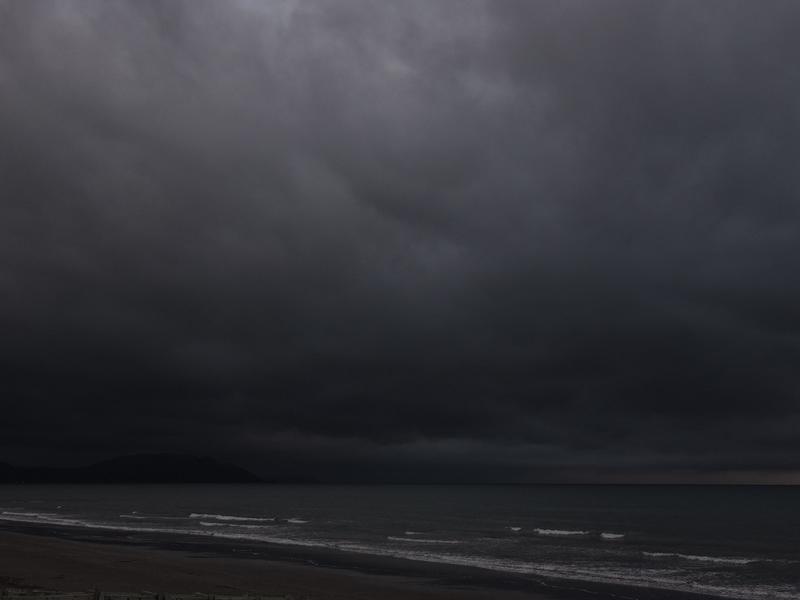 There’s one main risk in the country on Thursday, and that’s rain – heavy in the east of the North Island.

It’s not looking uniform across the whole coast, with some places getting more than others through the day.
Gisborne is looking at about 30 to 50mm, where rain may be heaviest later in the day, whereas for the other regions it should be more consistent across the day.

The way these systems are at the moment, heavy areas of rain could hit different regions at different times – but what we do know is the heaviest rain will be along the East Coast, Gisborne to Wairarapa, at some point during the day.

Hawke’s Bay and Wairarapa are looking at levels of 20 to 40mm, though again these levels aren’t locked in, the rainfall is difficult to track with 100% accuracy before it arrives.