Home > News > Rain on the coast and wind through the m... 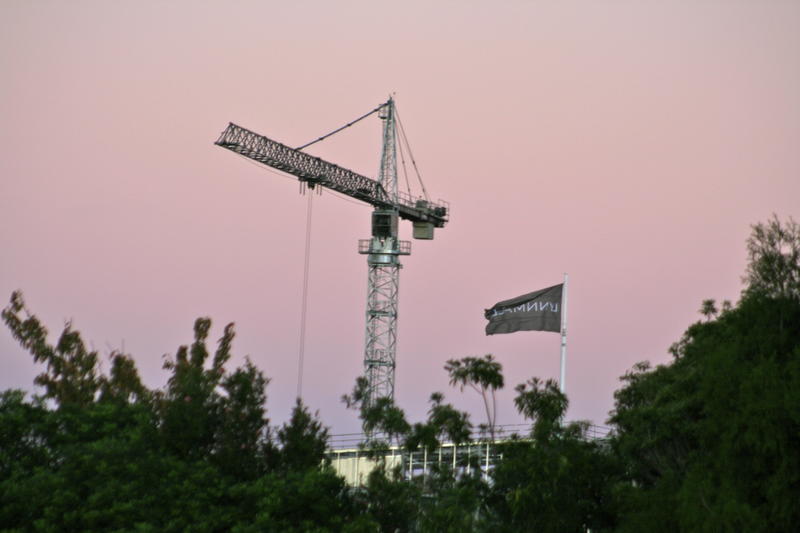 There aren’t too many serious weather risks around New Zealand through Thursday – though heavy rain and some strong winds will make themselves felt in places well accustomed to both.

Rain on the West Coast of the South Island becomes heavy overnight, and though Coasters are used to this, it could cause some problems in spots prone to flooding.

Northwesterly winds become strong about Cook Strait in the afternoon, as well as the outer Marlborough Sounds and perhaps the Wellington area too.
Winds will pick up overnight about North Canterbury – especially inland – and also Marlborough, with strong winds about exposed areas like river gorges.
Northwesterly winds will pick up and may gust to gale force at times about the Cook Strait area overnight too.

Hi Guys, Was just having a squiz at some maps (metvuw) for next week and I noticed some similarities with August 2011. A big stretching high to the west, a low in the Tasman and a southerly blast off the Antarctic shelf. What’s your take on this? Or is it too early to call?

With the public catching onto model data these days into the future it’s not really that much of a big secret anymore, if your seeing that we can see that too. But yes it is a little way away at the moment but we are monitoring things, keep an eye on Phil’s videos today and tomorrow for our thoughts on the weather coming up 🙂