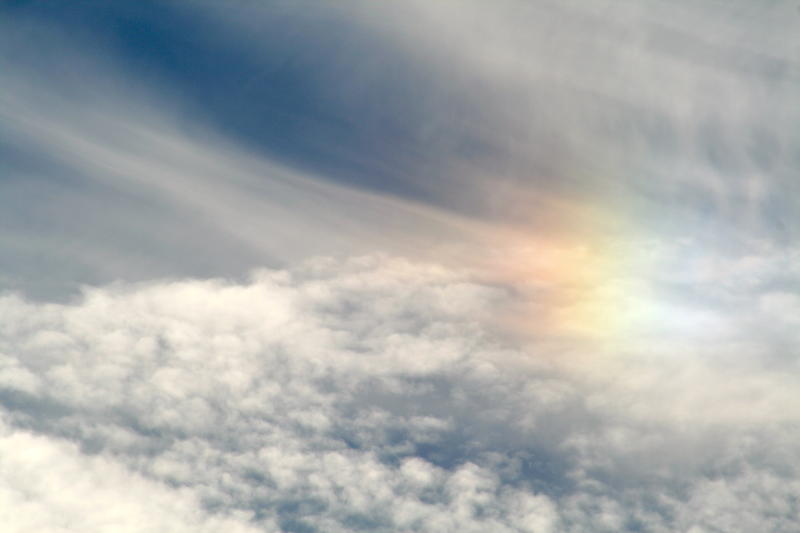 On Thursday we have a rain band, moving north in the afternoon to affect parts of the North Island, while gusty strong winds will blow in places too.

Heavy rain moves on from North Westland in the morning, to ease away by midday.
This rain moves on to the west of the North Island – Taranaki southwards – in the afternoon, with heavy falls possible.
While probably not as heavy as on the West Coast of the South Island, as this front will weaken a little, a few heavy falls are possible.
Rain then moves into the Waikato later in the evening, but by then heavy falls are not as likely.

Northwesterlies through Cook Strait and about Wellington will be strong – possibly gale force – before winds change southerly in the mid to late morning.
Northwesterlies along the East Coast of the North Island will be brisk to strong too, before easing in the afternoon and into evening, as some rain moves in from the south.

There is surpose to be a high the middle  of Aus in winter but there rearly wasnt hence why we had a dry winter….it just the same pattern now like the last three summers….so does that mean we have had el nino for three years!!!!!!!!

So far spring as been  utter rubish…..sept was cold a lot of the time and now october is windy and dry how is anything exspected to grow and is after 3 crap summers in a row for grass growth…..Where is that cyclone as we are short of 650 mils for the year and times running out

RANT ! – Even though Spring is normally the most unsettled season in the Akl region, it appears this year has been one of the worst with almost continuous cloud, and SW winds daily. All of Sept and October appear to have been unendowed with any blue sky and sun – would love to see the sunshine hour stat’s for those months! And, future forecast not looking any better really! So, it will be xmas day or boxing day before there is any sign of settling weather (that’s my prediction) in this El Nino year.

And to reiterate – Daylight saving in Akl – “More daylight to stand inside and look at the crap weather” because you certainly can’t roll out the BBQ and sit in the sun after work! – Well, not in NW Akl region anyway!

Just had our 3rd dry southerly in a row bar a drizzle patch or two.

Any sign of an actual rain producing system in the future other than just a wind change accompanied by gale a from another direction?.

Where are you in NZ?

Sorry that would help you.

We are in central Canterbury near darfield.

Tuesday next week appears to be the only window at this stage really, 15mm or so possible on a southerly front but that’s about it for now. We are still a few days out from Tuesday next week though so that could change up a little betweem now and then.