Rain in the west – #WeatherRisks on Tuesday 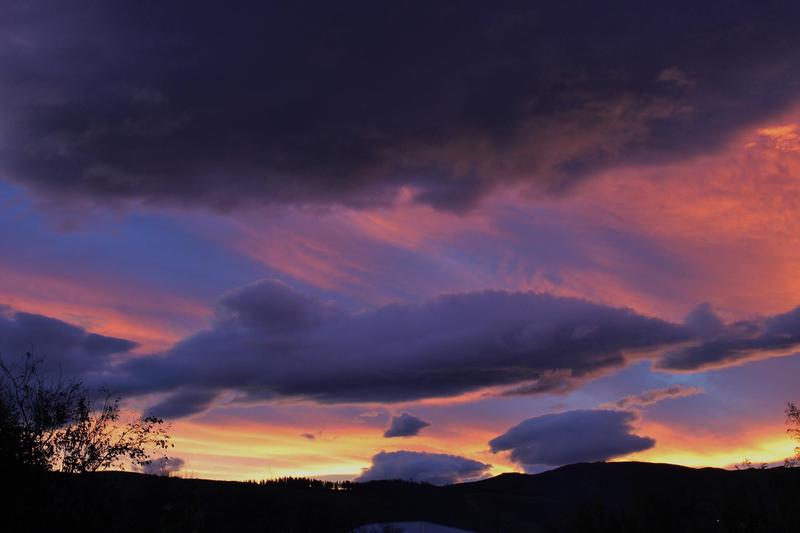 A front and a ridge will bring some activity to both islands through a wet Tuesday for some in the west – with some places in for heavy rain and changing winds.

The North Island sees a northwards moving front affect conditions during the day, which brings rain to many regions in the west, becoming heavy as the afternoon wears on, and persisting into the evening.
Conditions should ease overnight though, as the winds change to the southwest.
Northland should miss out on most of the heavy stuff though, and receive only sporadic showers.

In the South Island, showers look like moving into Canterbury in the morning, heavy at times, (with a risk of hail too) before clearing away in the afternoon.
Further north, a few showers should reach the Marlborough area later in the afternoon or early evening, but by this stage the risk of heavy showers and hail is much lower, most of the sting should be gone from the system.