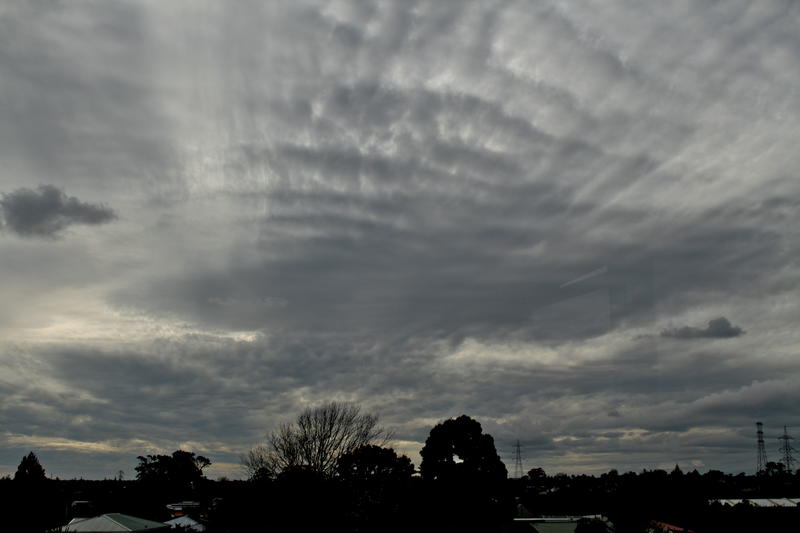 The main weather associated risk at the start of the new week appears to be rain on the West Coast of the South Island.

There are areas of rain about, with possible heavy falls about South Westland, before thse spread into North Westland in the afternoon.

Westerly winds over the North Island and through Cook Strait will be gusty too, but these shouldn’t be too damaging or dramatic.

Cloudy areas at times with breezy west to southwesterly winds, and the chance of the odd shower, otherwise staying mainly dry and warm, with temperatures in the high teens.

Mainly sunny in the capital too, though north to northwesterly winds become strong at times in the afternoon, and temperatures in the mid to high teens at most.

A warm day in the garden city, with sunny areas and increasing high cloud, along with west to northwest winds. There may be an isolated shower or two in the afternoon – Banks Peninsula southwards – with a southerly wind change. Temperatures could get into the mid 20s again, for another warm day!