Home > News > Rain heading back to the North Island...

Rain heading back to the North Island 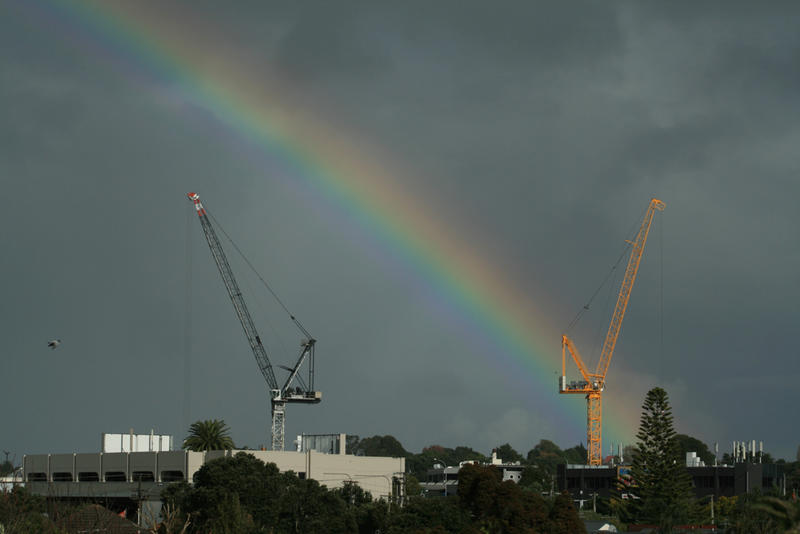 A low pressure centre will make its way toward the North Island overnight.  Already, rain is falling about parts of the far northern tip of Northland.  By morning, it should be close enough to be spreading rain across much of Northland and south to Auckland.

During the afternoon , the rain will drift a little further south and become more organised.  Most of the NI, with the exception of Wairarapa and Wellington should be seeing at least a little rain by sunset.

Some pockets of heavy rain are also possible during the day tomorrow.  That’s mainly about the Auckland area.  However, chances for heavy rain are not real high at this point.  That may change late Sunday night into early Monday as better energy moves on shore.  So heavy rain chances will go up for Auckalnd, southern Northland and the Coromandel Peninsula.

The heavy rain threat will shift south and west on Monday,  Bay of Plenty and Gisborne will have the highest risk for seeing heavy rain during the early part of the day.  Later in the day that risk will diminish as it heads southwest toward Hawkes Bay and northern Wairarapa.

The rest of the North Island will be seeing a general rainfall.  However, the far north could actually get a break in the rain late Monday afternoon into Monday evening.

So what’s meant to be happening on the South Island during all this?

Well, thanks to a small chunk of high pressure, not much.

Some rain is possible for the upper South Island early on Sunday.  Chances go up a bit for the afternoon and evening.  However, rainfall amounts should be light.

The central South Island could see a fair amount of clouds tomorrow, but it should be dry as long as that high does what it’s supposed to.

But the deep south, could start out a bit rainy.  Then, by afternoon, there is likely to be a nice mix of sun and clouds and it should be a settled Sunday for Southland and Otago.