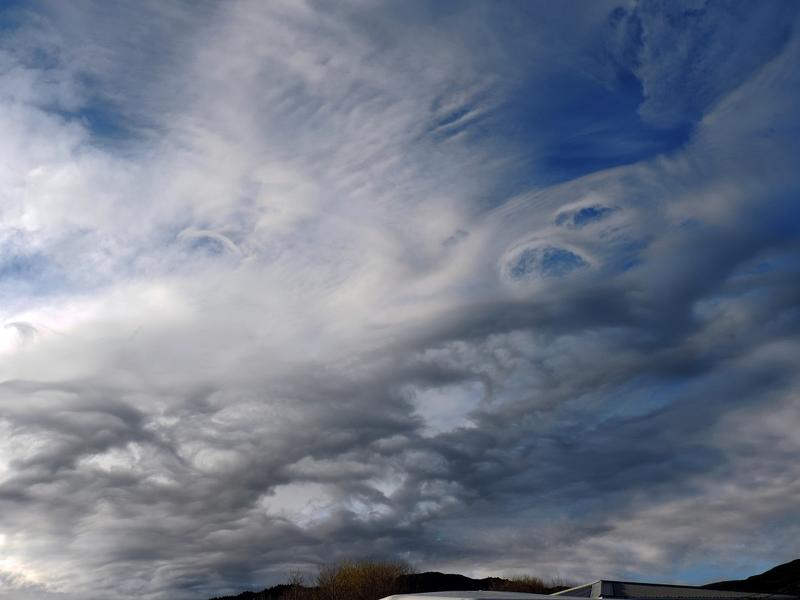 A rain band, which has brought wet weather to much of the North Island this morning, is set to move away – leaving mostly sunny or partially cloudy skies in its wake.

The rainy stuff clears away to the east pretty promptly, though some places on the East Cape, especially in the west, may see rain sticking around until midday before clearing, as that system moves across.
The west of the North Island then sees some showers overnight and into early Friday.

In the South Island, the usual suspects (Fiordland) will see a few heavy falls, before the rest of the West Coast gets a shower or two in the afternoon, before that system heads north.

Heavy falls are possible early, before sunny areas dominate in the afternoon. Northerly winds change to the west.

Early rain should clear before lunchtime, with sunny areas and gusty northwesterlies in the afternoon – temperatures not quite reaching the teens.

Cloudy skies early on should clear to leave a largely sunny day in the early teens, temperature wise, along with light northwesterlies.