Rain at both ends – #WeatherRisks and your Main Centre outlook 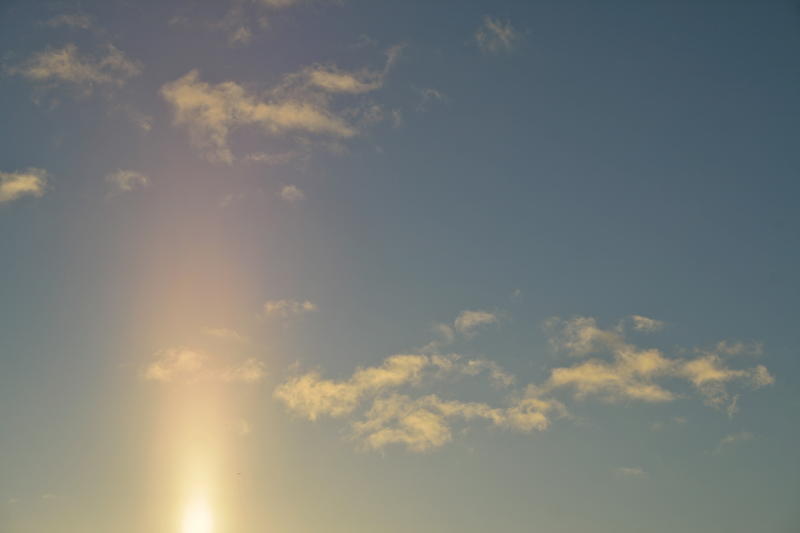 There’s wet weather in parts of the country through the day, with more on the way overnight – as well as temperatures starting to drop as the result of a low pressure system moving in.

Rain on the West Coast of the South Island sticks around for much of the day, with heavy falls at times from late afternoon.

Fiordland on this occasion should not see heavy rain.

And overnight a rain band moves over Northland from the north and there could be a few heavy falls.

For everyone else: A mix of sun and cloud and light winds. Ie – a normal late October day!

Staying warm in Auckland, sunny areas and increasing cloud, although it becomes cloudy along with north to northwesterly winds, and a high of around 20 degrees.

Cooler in Wellington, mostly cloudy with light winds in the morning, north to northwesterly winds increase from afternoon and temperatures in the mid teens.

Sunny areas with northeasterly winds, before cloud thickens in the evening, along the chance of a light shower or two and dropping temperatures – though the high will be in the late teens.