Rain and wind – #WeatherRisks and your Main Centre outlook on Friday 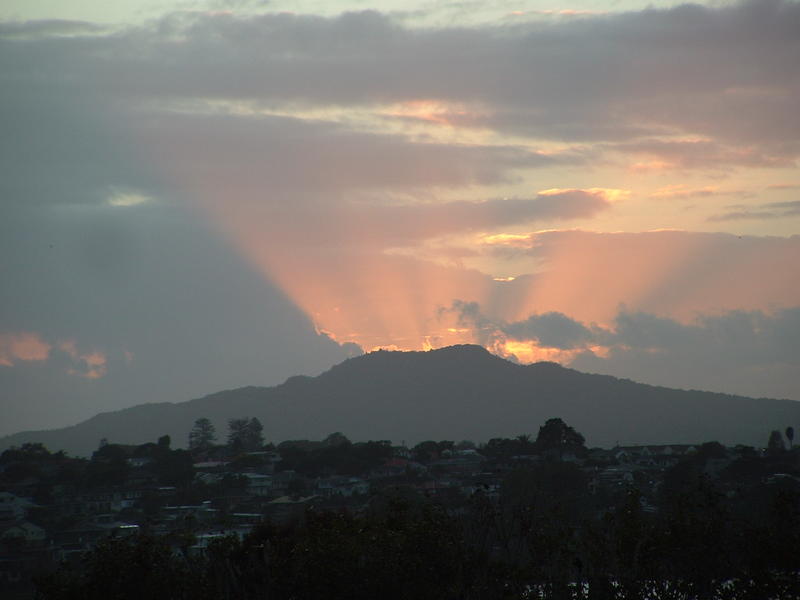 No risks to be concerned about on Friday but on Saturday there could be heavy rain in parts of the South Island, while thunderstorms and strong winds are also possible at times.

The main concern will be heavy rain on the West Coast of the South Island, and also about the Southern Alps from afternoon onwards.
The current rain system is bringin a fair amount, even by West Coast standards(!) so rising river levels could be an issue.
Thunderstorms are also possible – especially in the late afternoon and into evening, while conditions look unstable enough to produce a small tornado or funnel cloud on the West Coast towards the same time as well.

Another warm day in Auckland, while starting off cloudy with the odd light shower moving in, some afternoon rain is then possible before clearing in the evening, while temperatures get up into the mid 20s despite that.

Sunny areas in the capital, while southerly winds tend northerly and pick up in the afternoon, beforeloud thickens in the evening, and a high of around 20C.

Morning cloud breaks to afternoon sunny areas, while northeast winds become brisk near the coast, and temperatures in the late teens or early 20s.