Rain and thunder – Your Main Centre outlook on Monday 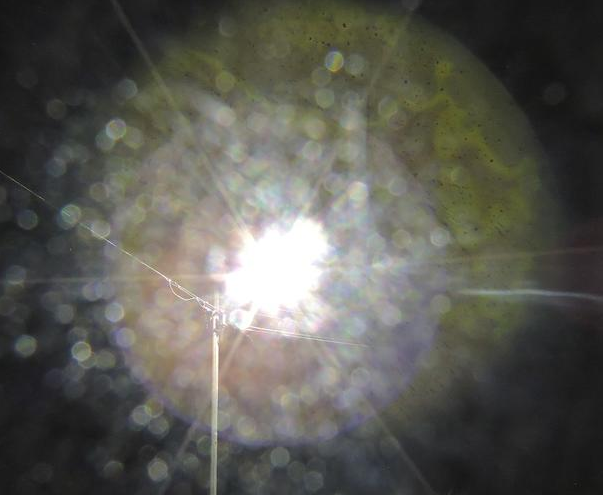 This means heavy rain and thunder will affect some in the west of both islands while the east of the country should stay relatively dry.

Cloud cover for most of the day, with showers here and there, while late in the day steadier showers, possible rain and thunder increase as northwesterlies change to the southwest – and temperatures fall from the early 20s.

Similar story in the capital, with increasing cloud, showers turning to steady rain with the chance of thunder, and northwest winds turning to the south overnight – while temperatures reach the late teens in the afternoon.

Staying mostly clear in the east, with sunny areas, while high cloud increases before a southwest change brings evening rain, some potentially strong, maybe even gale force winds, and thunderstorms overnight for the peninsula and further inland.