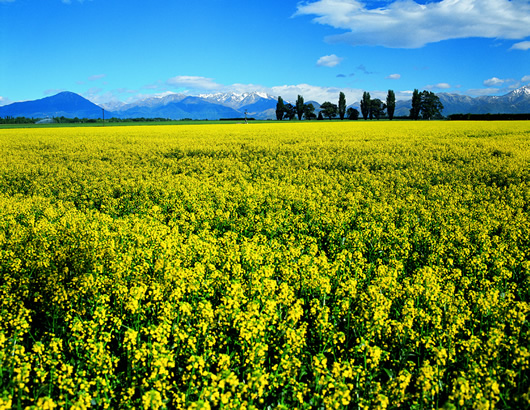 Weatherwatch.co.nz have decided to have a bit of fun and test your kiwi weather knowledge so we’ve put together a 10 question quiz about weather in these parts.

Feel free to put your answers in our comments section and we’ll provide the answers later.

1/ What year was New Zealand’s highest temperature of 42.4 degrees recorded?

2/ Which city is windier overall, Invercargill, Wellington or Palmerston North?

3/ Which city receives more rain each year than the other? Auckland or Dunedin

5/ Which area of New Zealand is the driest annually?

6/ What year in the 1980s did Invercargill get serious flooding?

8/ Timaru had 2 record breaking temperatures last Sunday recorded at the airport and in the gardens. What were they?

9/ Which city in the country receives the most snow each year on average?

10/ Finally, which town has the North Island’s highest recorded temperature?

Thanks for having a look and again we’d love to receive your answers and all we have on offer is the knowledge that you’re a real kiwi weather buff!

7/ Mt John, Canterbury. Unless you count 268km/h at Oteranga valley, west of Wellington

looks right to me, except 7: mt kau kau.
I think the 250kph gust was at Mt John Observatory, and one other location shares the record (not Mt Kau Kau though)

Hey love this idea guys! I’m not sure how I’m going though