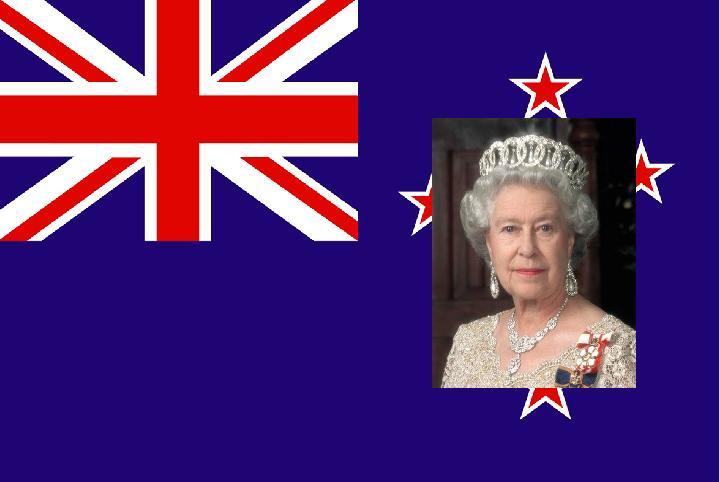 The long Queen’s Birthday Weekend is fast approaching and is looking like it’s going to behave fairly well with just a little hiccup possible.

Whether you’re hitting the road, taking to the skies, jumping on a train or hopping on a ferry, travel conditions are looking favourable overall with generally settled conditions to and from destinations at the beginning or at the end of the long weekend.

“It won’t be perfect everywhere all of the time but overall it will certainly get a pass mark as the weekend kicks off winter ” says WeatherWatch.co.nz weather analyst Richard Green

If you’re wanting an extra long weekend and making it a four day break it appears you’re in luck as Friday should see much of the country basked in sunshine with just a few cloudy areas.
A couple of nights could be quite frosty and ice maybe a concern for about two thirds of the country so roads could be slippery, particularly about alpine passes and also along shaded areas.

Monday seems to be where a few showers could pepper the top of the North Island and on Sunday across the far south of the Mainland but this is still a chance and there’s never a guarantee.

Otago and Southland could see a nippy sou’ west change on Sunday with most of the cloud and showers falling across coastal areas.
Northland and Auckland have a chance of some showers on Monday moving in but also long, dry spells are expected and the showers will tend to be more random than widespread.It might be good to take note though that showers could make the roads a little greasy in the far north as drivers head home at the end of the weekend.

At one stage a few days ago it appeared a system was brewing in the Southern Ocean and would swipe southern and eastern regions of both islands but it’s now looking more innocuous and as previously mentioned it should just brush the deep south.

Temperatures overall will be cool to cold overnight but sunny afternoons could make it feel quite warm in the sunshine especially away from any wind. Light winds are expected in the main but sou’ west breezes could pop up in exposed places during Sunday.