Promoting NZ to a global audience 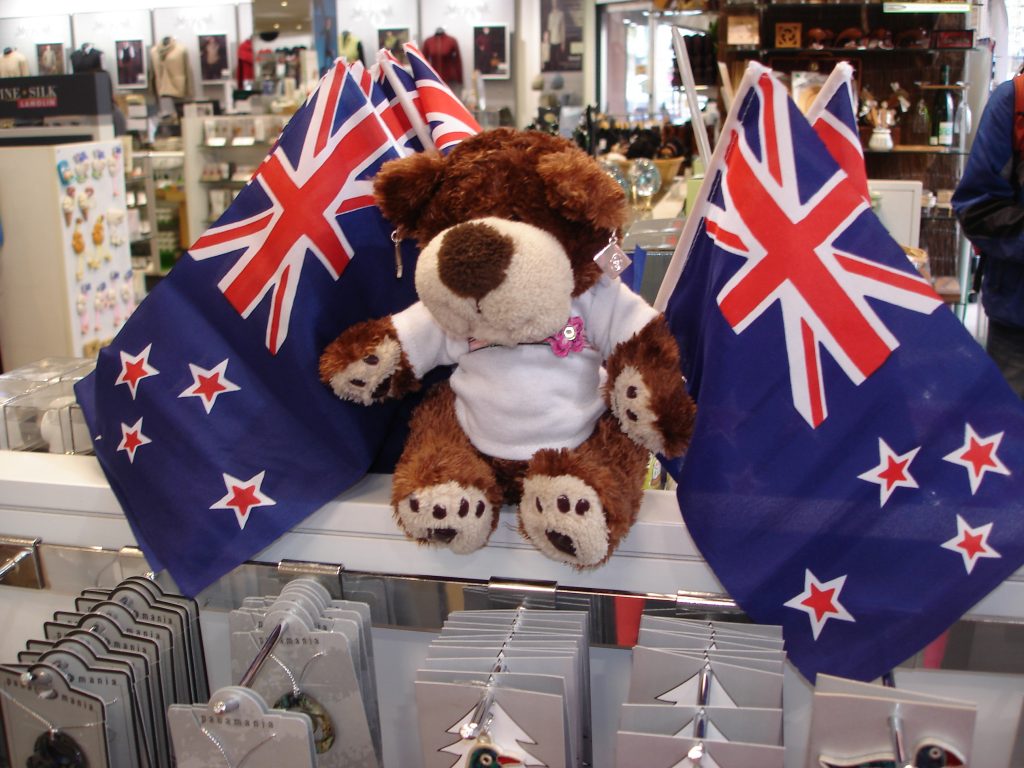 Our tourism team in this country have been hard at work marketing our climate online to the masses and this is what they’ve come up with. Do you agree?

Temperature
New Zealand has a largely temperate climate. While the far north has subtropical weather during summer, and inland alpine areas of the South Island can be as cold as —10°C in winter, most of the country lies close to the coast, which means mild temperatures, moderate rainfall, and abundant sunshine.

Because New Zealand lies in the Southern Hemisphere, the average temperature decreases as you travel south. The far north of the country has an average temperature of about 15°C, while the deep south has a cooler 9°C average. January and February are the warmest months of the year, and July is the coldest.

Four Seasons in One Day
New Zealand does not have a large temperature range, lacking the extremes one finds in most continental climates. However, the weather can change unexpectedly — as cold fronts or tropical cyclones quickly blow in. Because of this, you should be prepared for sudden changes in weather and temperature if you’re going hiking or doing other outdoor activities.

Hello Sunshine
Most places in New Zealand receive over 2000 hours of sunshine a year, with the sunniest areas — Bay of Plenty, Hawke’s Bay and Nelson/Marlborough — receiving over 2350 hours. As New Zealand observes daylight saving, during summer months daylight can last up until 9.30pm. New Zealand experiences relatively little air pollution compared to many other countries, which makes the UV rays in our sunlight very strong during the summer months. In order to avoid sunburn, visitors should wear sunscreen, sunglasses, and hats when they are in direct summer sunlight, especially in the heat of the day (11am — 4pm). While summer is sunnier than the other seasons, most regions in New Zealand have a relatively high proportion of sunlight during the winter months.

Rainfall
New Zealand’s average rainfall is high — between 640mm and 1500mm — and evenly spread throughout the year. As well as producing areas of stunning native forest, this high rainfall makes New Zealand an ideal place for farming and horticulture

I would exclude the North Island, with the exception of Wellington, from sudden changes in weather- that’s a South Island thing, more particularly along the east and south coasts.

Scrap the sunscreen, unless you want to encourage cancer down the track….protect yourself from sun damage by being correctly dressed .

And, sorry to be a bit picky here….fronts and cyclones don’t ‘blow in’

Sudden changes in weather are a nationwide feature, just that in the east of the South Island the temperature changes are larger.

While factual, the “hello sunshine” section fails to remark that a large portion of the planet sees more of the sun than NZ’s sunniest places.

The wind issue is relevant, but it can be balanced by commenting on the lowish amounts of air pollution by world standards.

“However, the weather can change unexpectedly ‚Äî as cold fronts or tropical cyclones quickly blow in”

that doesn’t help promote NZ….tropical cyclones are quite rare here and are usually have decayed to deep depressions by the time they get here…?