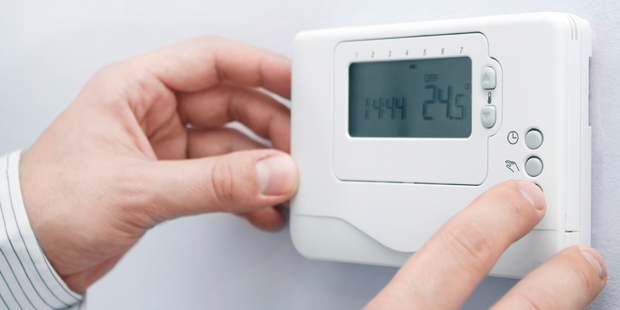 Three major power companies are putting up their prices as cooler evenings kick in.

Power prices at Genesis Energy, Mercury Energy and on part of the Contact Energy network will go up on April 1.

Genesis and Mercury will increase their prices by about 2 per cent, or 5c a day for a 3-bedroom household.

The average increase for residents would be between $4 and $12 a month.
Meridian will increase their prices by 0.01 per cent because prices went up for 70 per cent of customers last year.

“It’s common for companies to put their prices up at this time of the year as line companies increase their charges,” she said.

“Others just take the opportunity to get through their price increases, so that’s the energy part of bill that they have control over.”

“There’s a lot of new little retailers nibbling at the heels of the big operators … It will be interesting to see how that pans out because it means more opportunities for consumers to switch.

“Any price rise, even small, isn’t good for consumers so they should still shop around.
Consumers should also be taking advantage of innovations competition had forced, such as prompt payment discounts.”

Meridian Energy spokeswoman Michelle Brooker said prices rose last year to contain costs which had been affected by inflation, and to allow for business decisions such as putting call centre staff on to the living wage.

A Trustpower spokesman said there would be no price rise on April 1 but small region-by-region increases were likely at other times in the year.

Electric Kiwi is among the newer retailers referred to by Consumer. Managing director Julian Kardos said his company would be holding its electricity prices, despite facing the same pressures.

The company bought electricity “smarter” than other power companies and used smart meters to analyse consumption data every 30 minutes.

“Electric Kiwi invested in technology up front to do things a little bit differently. [It] can provide the same service and power as the big providers, but we just do that cheaper and we don’t really have the large staff numbers or bricks and mortar like some of the big guys. We just do things smaller and smarter and bit more different.”

How to save on your power bill