Home > News > Pockets of sun and showers around NZ...

Pockets of sun and showers around NZ 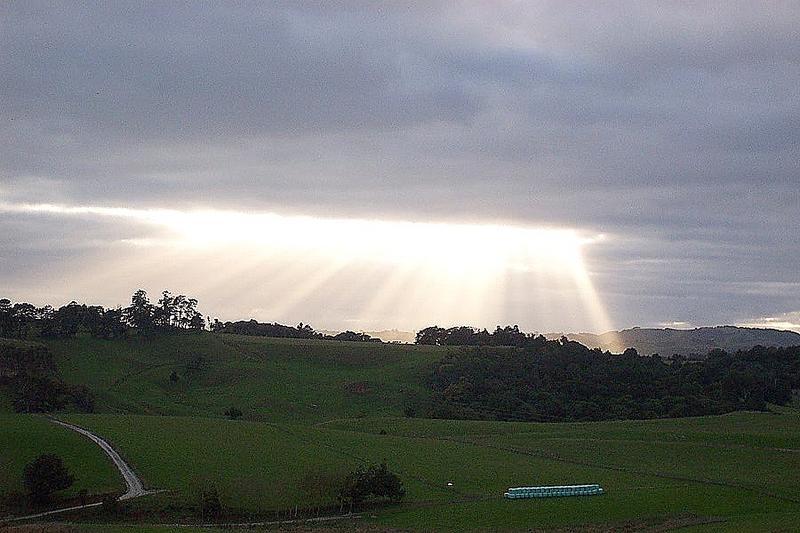 Most of the country is seeing dry weather today.  There have been peeks of sunshine in many areas.  It’s been very sunny in some eastern regions like Gisborne.  But there are still plenty of clouds and some rather breezy conditions as well.  Despite that, most areas are precipitation-free.

Except for the western regions of the South Island and a few isolated parts of the North Island.

Showers have been falling along the West Coast for much of the day.  Originally, it looked like these would ease off by early this afternoon.  However, they are still hanging around.

A few showers also popped up over a small part of the central North Island around Rotorua earlier today.

A few light showers were also found along the ranges overlooking the Kapiti Coast.