Please don’t rain on our parade 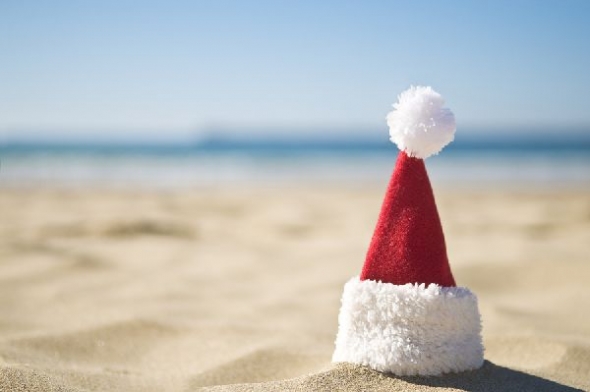 Cantabrians are lining up for one of their biggest events in Christchurch this year as today the Santa Parade takes on a whole new look and route.

Following the quakes this year, Riccarton Road is the new venue for the parade and more than 100,000 people are expected to line the Riccarton footpaths to see the floats and all the fun and joy that Santa brings.

It’s been a tough year for Canterbury and Father Christmas is expected to add that little extra touch of magic for young children and some of the bigger ones as well.
For many residents chimneys have been knocked down, demolished or taken out of action for whatever reason but Santa has creative ways of still delivering presents late on Christmas Eve.
The reindeer and elves have come to the party and aren’t letting us know just quite yet about their alternative ways of entry but they’re saying they will absolutely deliver on time!
Our Santa Tracker has been keeping an eye on them and their progress and the radar shows how hard they’ve been working on getting everything organised  behind closed doors.You can keep up with Santa’s progress closer to the big day when our Santa tracker goes live once again here at WeatherWatch.

Back to Christchurch and the Garden City has enjoyed a terrific start to summer with warm days and pleasant nights and last night the temperature didn’t drop below 20 degrees.

There’s a suggestion of a hint of rain moving in this afternoon for the city as the winds tend to the south but fingers crossed it holds off for the Jolly Man and his extended family.

Someone must have been listening as the forecast showers never arrived, and it even stayed reasonably warm until the evening. Lots of happy kids and grateful parents !!