PHOTOS: More summer snaps from readers around the country 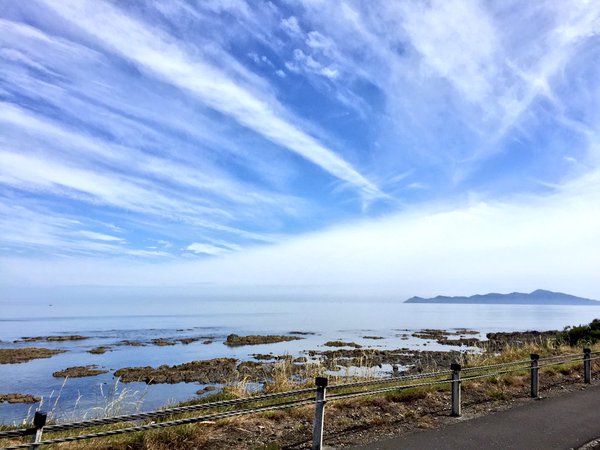 We love receiving photos and posts from our friends and readers all over the country – and summer holidays means summer holiday photos!

Keep the content coming in – and we’ll do our best to showcase as much as we can as this beautiful summer weather continues around New Zealand.

The Kapiti Coast is uncannily calm today. Not often this still out here! #WhyWellington @WeatherWatchNZ pic.twitter.com/Srav0XuLCg

Can hear the thunder rolling in from this @WeatherWatchNZ pic.twitter.com/x88cqPIx8w