Photos: Check out these amazing pictures of New Zealand from space (+VIDEO) 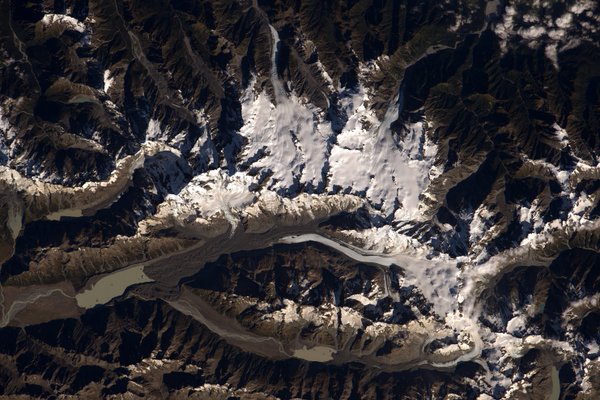 British astronaut Tim Peake has shared aerial images of New Zealand from space during his expedition at the International Space Station.

The former British Army Air Corps officer posted a series images on Twitter this morning, captioning the post as: ” New Zealand looking stunning in the sunshine!”