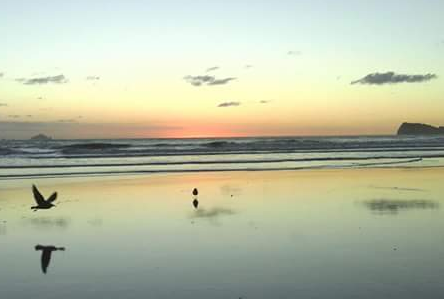 WeatherWatch.co.nz has been sent this fantastic photo from the North Island’s Coromandel Peninsula early this morning.

Taken by Maree Norris the bright glow of the not-yet-risen sun has created some cool shadows/reflections on the beach.

Thanks for uploading and sharing the photo with us Maree! 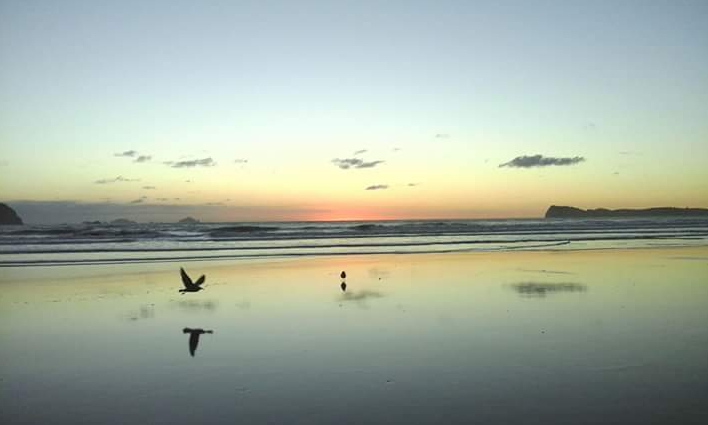 “This was taken about 6am on the 19th March, in Pauanui. As you can see, the weather was calm and mild”. Uploaded to WeatherWatch.co.nz by Maree Norris Date on 19th Mar, 2017.