PHOTO: Nothing like a foggy day at the beach in Christchurch! 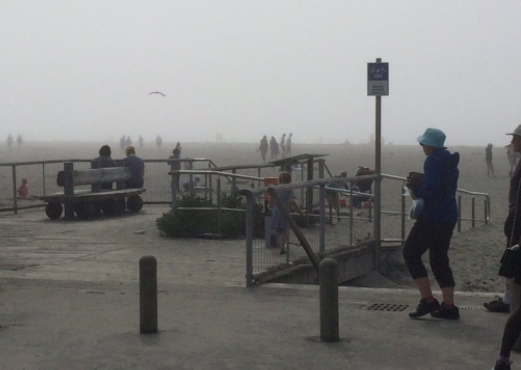 Yesterday Dunedin had a bit of a gloomy day with low cloud and fog hanging around – today some parts of Christchurch have sea fog.

October is no stranger to sea fog – Auckland, Wellington, Christchurch and Dunedin are all candidates with the days now longer than nights the temperature differences in the air and the sea + humidity can create for daytime fog. It’s not a regular occurrence – but often October is the month.

Thanks heaps for sending us the photo below to our Twitter page Amy!  The image was sent in around 3pm – at the same time most other parts of the city have just a mix of sun and cloud today 🙂