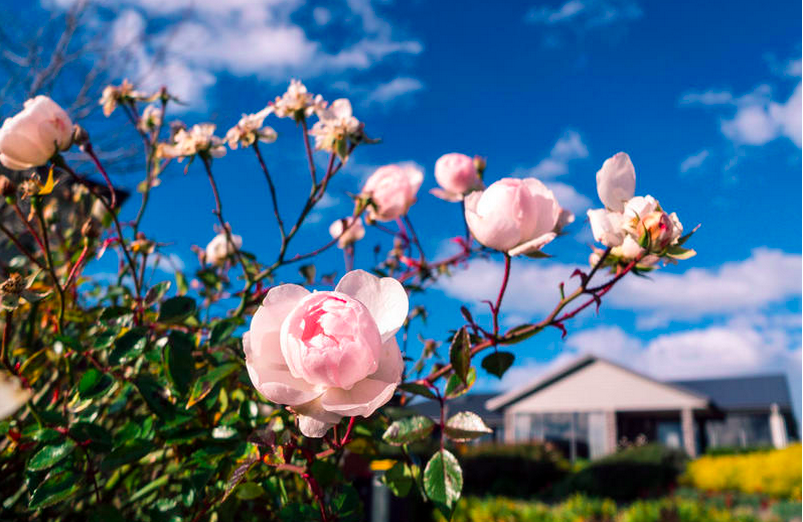 WeatherWatch.co.nz has been sent dozens of fantastic and bright photos from our shortest, darkest, days – June 21 and 22.

Below are our favourites – and we’ll announce the winners of the Wet N Forget product this weekend.

New Zealand has a unique climate – not to mention we as New Zealanders are unique!

On the shortest day of the year this year New Zealand was hit by a polar blast of air which saw temperature plunge nationwide.

Despite that – we also received a number of comments about people wearing shorts, t-shirt and barefeet….that’s during the coldest day so far this year in New Zealand.  Doesn’t get much more ‘Kiwi’ than that!

We hope these photos showcase to the world just how amazing New Zealand is in winter – you can ski in the snow, or wear a t-shirt in the sun while looking at flowers bloom.  Last week it was +20 degrees in the North Island. This morning it was -20 degrees in the South Island.

We really do live in paradise on earth.

– Neil Julian “Gisborne botanical gardens ,the yellow bush was full of monarchs, no one told them it was winter or shorts day on a beautiful warm sunny afternoon“

– Vic Oliver “Last of the sunshine for the day, before sunset, dancing on the pineneedles on the pine trees. A crisp NW system helping with the snowmelt at Rosaleigh Wagyu…Hororata Canterbury“

– Heather Pearce “Taken on the Port Hills Christchurch. They’re in for a snowy shock later tonight. A bit of brightness on the nearly the shortest day of the year.“

– Heather Pearce “Catching the late afternoon sun, a day short of the shortest day of 2015.“

– Ian Ray “Shortest Day colourful sunset taken from Mountain Road overbridge in Auckland. The new moon is visible at the top right of the photo“

– Marlena Davies “The Tui who visits daily to sip from these late autumn blooms.“

– Ngaire Muir “I took this one of Harmony in the snow this morning, at our farm in Upper Junction, near Dunedin. It had just finished snowing but Harmony loves chases the flakes.“

– Connie Lam “Padma, my cat, enjoying the gorgeous afternoon of the shortest day after being locked inside for couple of days. Taken from my house in Meadowbank looking out to Remuera Golf Course on far left, Mt Wellington in the middle and Waiatarua Reserve before it.“

– Jacquie Strachan “Taken at the Botanical gardens Tauranga, about 4pm, sun starting to go down“

– Ben Hawke “The southerly front arriving in Mosgiel, that brought snow to Dunedin“

– Ron Sickling “My Camellia tree is at its best today. Taken in the cool late evening at Northcote, Auckland.“

– Laura Tyser “Taken from our back paddock looking out onto the neighbouring vineyard here in Blenheim, Marlborough yesterday afternoon on the shortest day of the year.“

– Stefan Yap “Even on NZ’s darkest day, there are still leaves on trees…and also a cat ^_^ “

– Catherine Desorgher “I found the interesting colours of this immature grapefruit on grass as I was looking for colourful flowers to enter the winter solstice competition. So here’s a bit of fun, from Westmere, Auckland! “

– Catherine Desorgher “The soft colours of this rose catch the late afternoon light on solstice Sunday in Westmere, Auckland.“

– Jeanna Rodgers “This lovely bloom is just holding on despite the cold. Guess it’s trying to show there is still colour in winter“

– Tim Slade “Photo taken looking NW shortly after sunrise on the shortest day of the year.“ 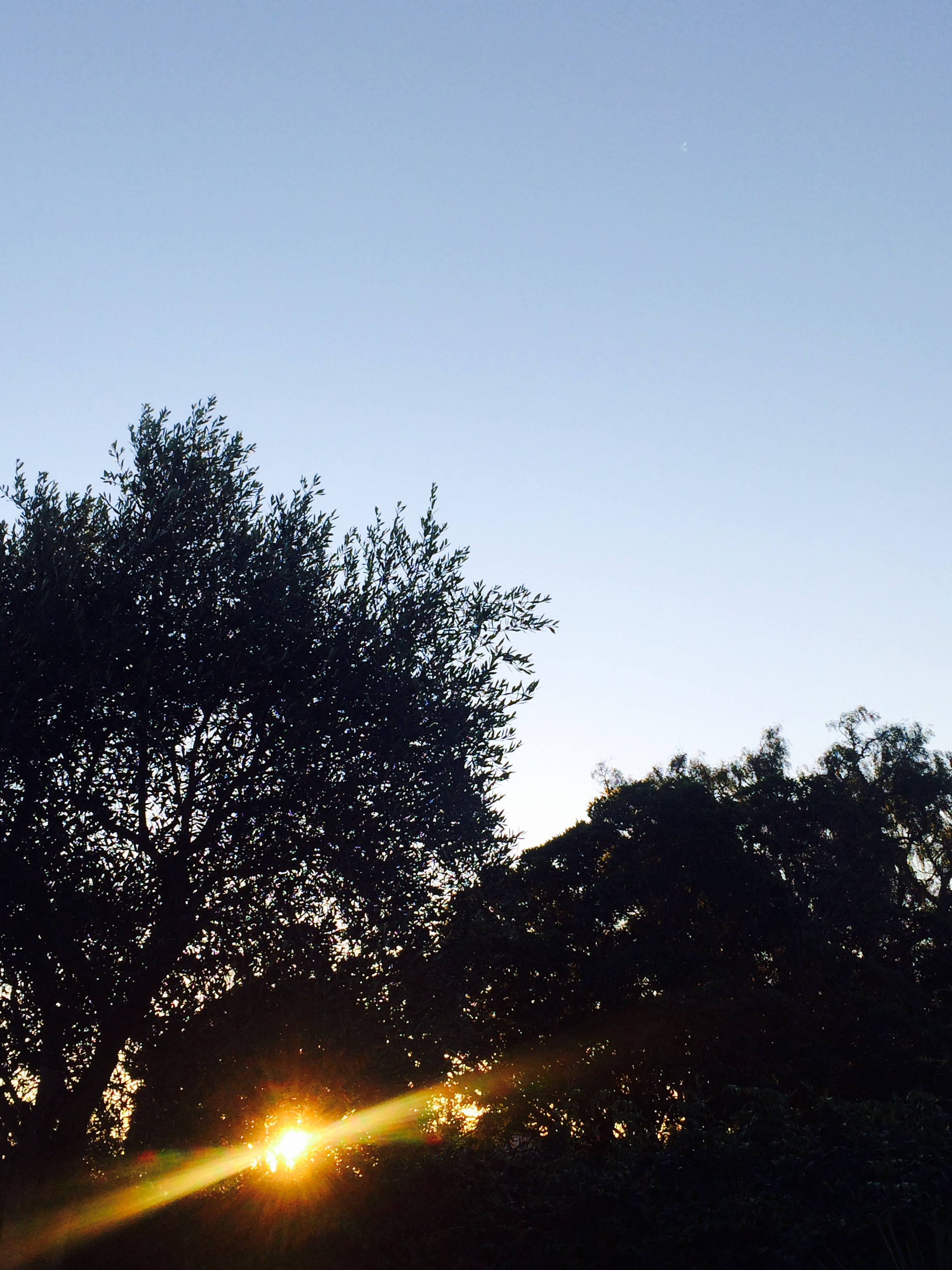 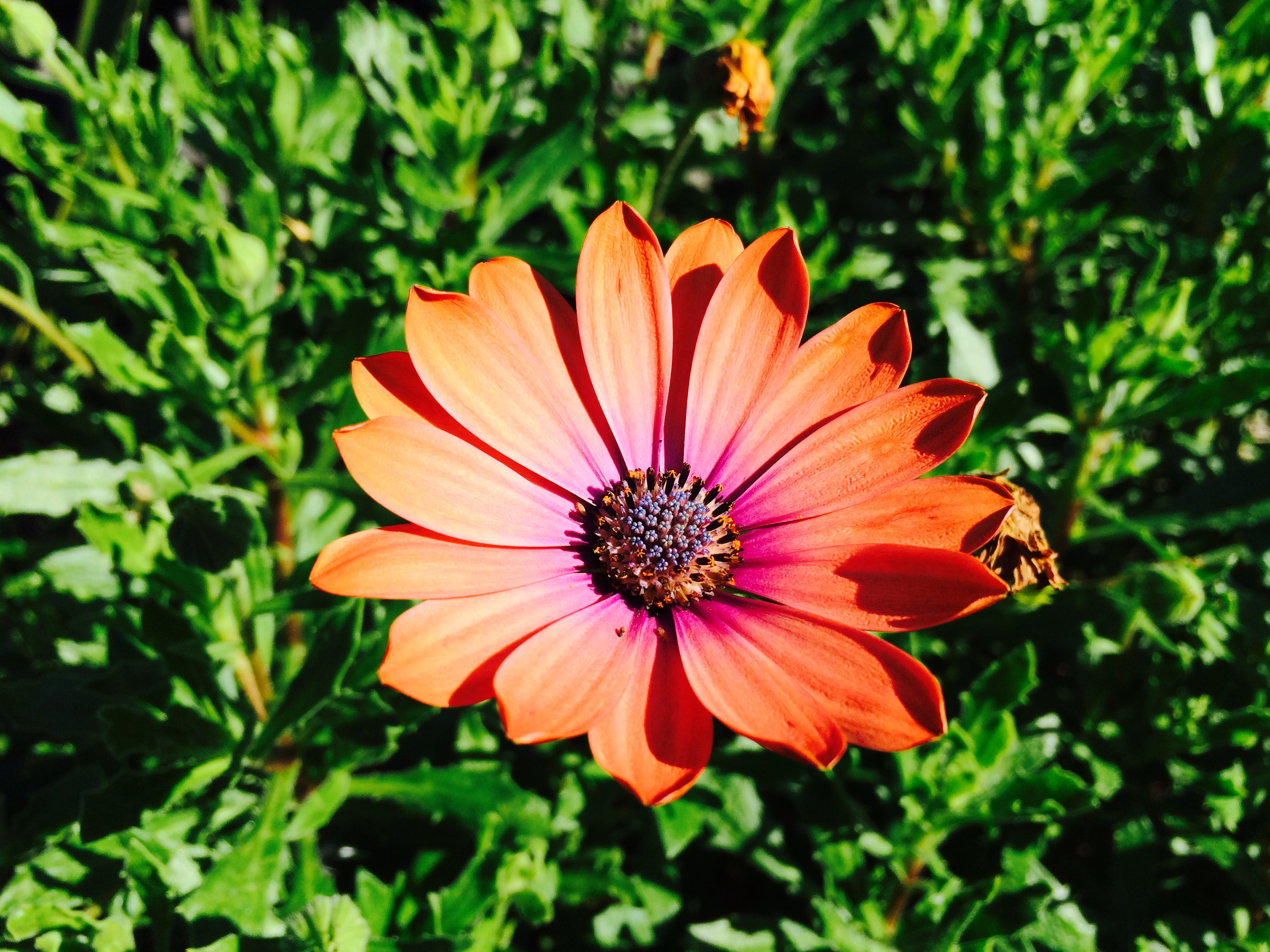 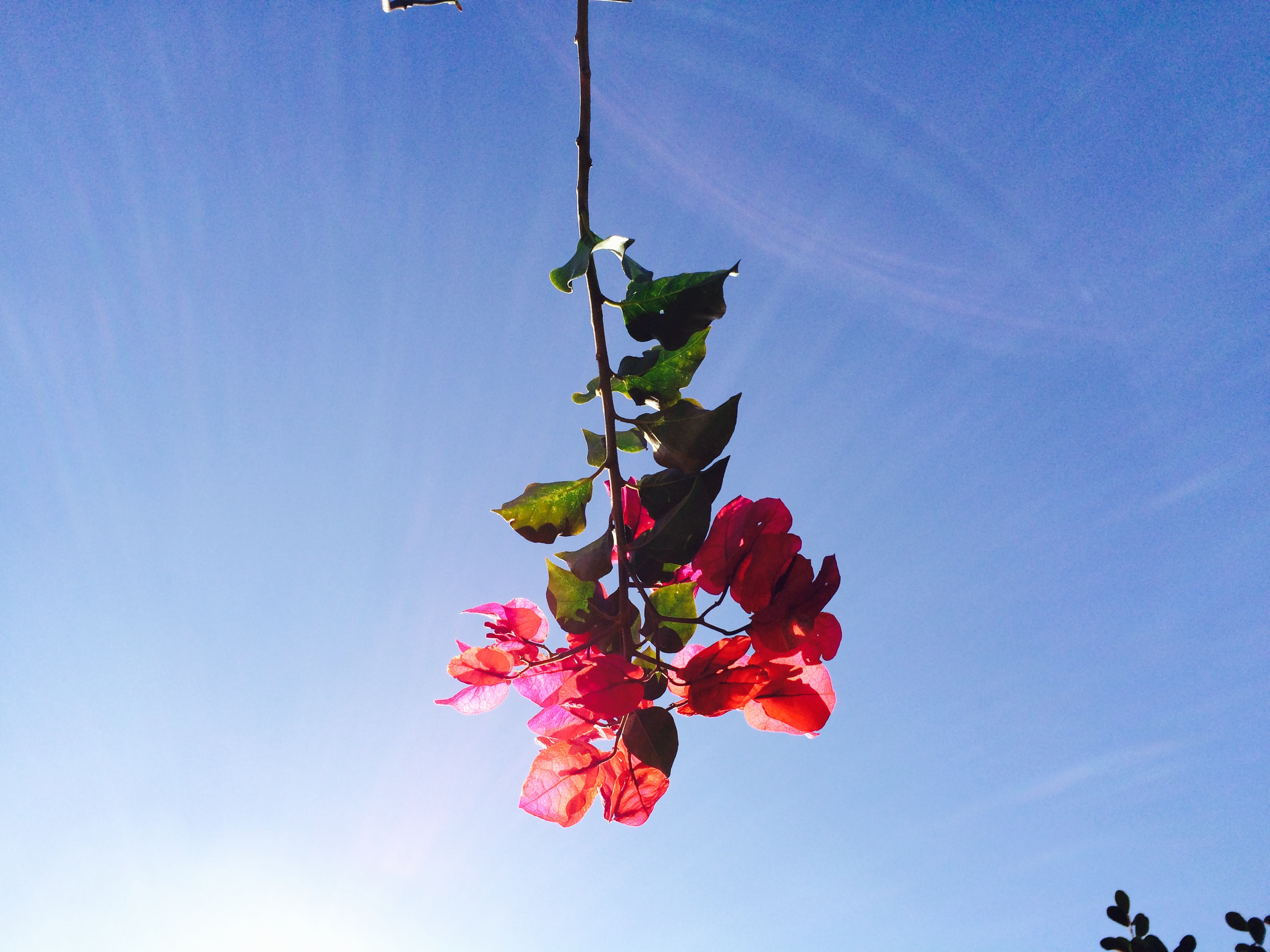 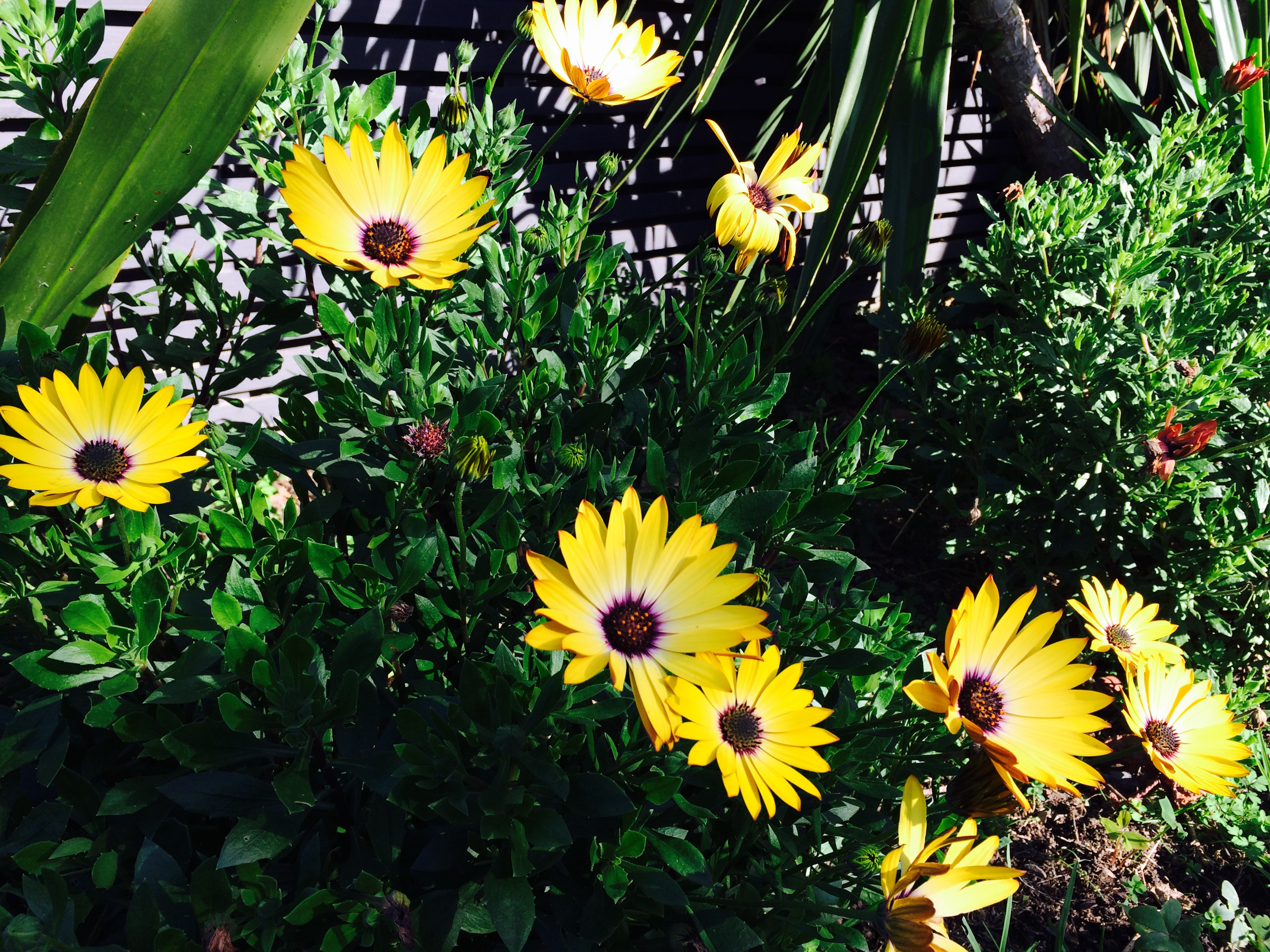