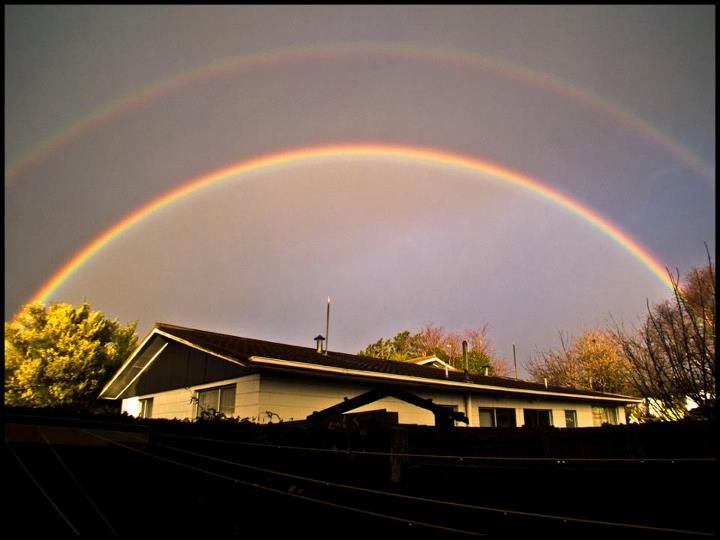 Phil’s Weekly Column — It’s hard to believe it but the coldest part of winter may already be over, despite us being smack bang in what is historically the coldest time of the year.  The months of July and August usually produce our coldest mornings but lately sub-tropical wind flows have boosted temperatures nationwide.

In the past month Christchurch Airport broke a July record with 22 degrees and last weekend Whangarei reached 21.  Now we have yet another large low which will pull down more sub-tropical air, or at the very least warmer winds for the next week and start of August.

It’s not the news ski field operators in the North Island will be wanting to hear although WeatherWatch.co.nz says snow storms can continue until October in New Zealand.   Late season snow is loved by skiers, but hated by farmers who are now starting lambing and calving.

During those brutal cold snaps in June, at the start of winter, temperatures fell below -10 in the South Island and -5 in the North Island.  Wind chills on the West Coast dropped below -15 at one point and snow flurries fell to sea level there.

I remember telling a reporter at the time that those temperatures and conditions were about as cold as it gets in a New Zealand winter and was more reminiscent of mid winter temperatures than the start of the season..  I also said it was unlikely that we’d get colder than that, even in late July/early August.

The June wintry snaps also backed up a prediction I made at WeatherWatch.co.nz in March that said winter, especially of the start of it, would be exposed to more southerlies and a high risk for snow storms based purely on the fact that the air pressure systems for the previous nine months had supported that prediction.  It came true and only in the past couple of weeks has that weather pattern started to change.

The June cold blast was felt nationwide with pipes freezing as far north as Bay of Plenty.

Then July arrived and conditions started to dry out further in parts of the South island while fog and rain became more of the norm for the North Island.

Now with another large Tasman Sea low predicted to be with us for much of next week, it looks as though we’re going to continue to see above average temperatures in many regions.   As for August?  The models show a mixture of big highs and big lows – that, to me, means July’s weather may well spill over into August.

More frosts are also on the cards in August, especially if we get some big highs .  But I do seriously wonder if we’ve passed the coldest point of the year, especially around overnight lows and the temperatures we deal with when we first get out of bed in the morning.